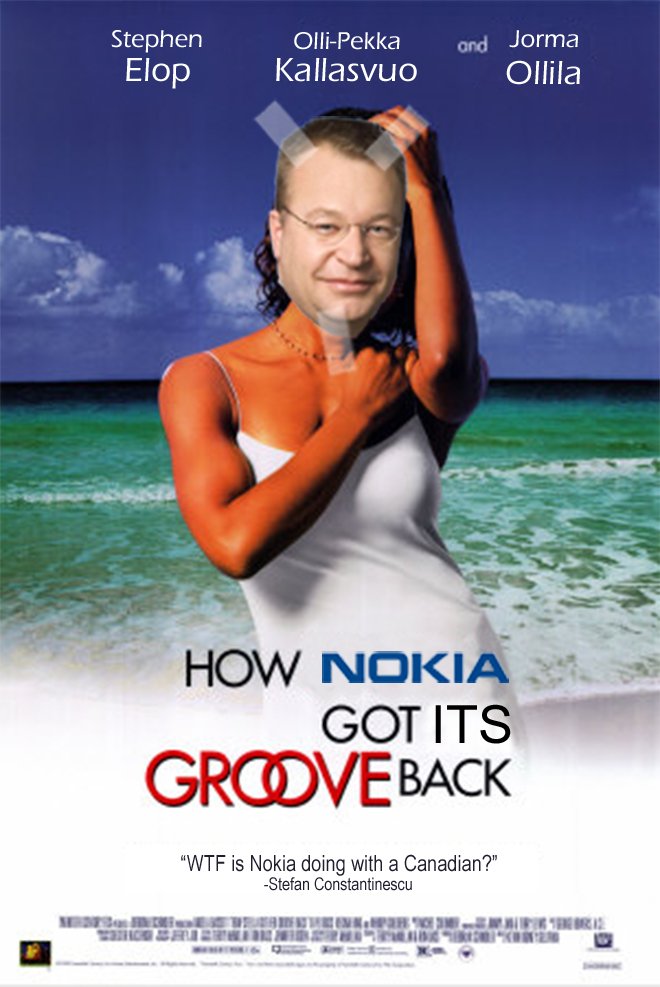 We have all been waiting for new Nokia CEO Stephen Elop to make some bold moves and I think that this morning’s announcements would qualify. In addition to moving to Windows Phone 7 for its smartphones, the company will be undergoing a massive restructuring that will include new leadership and changes to the operational work flow.

The Nokia restructure will include the company splitting into two distinct business units: Smart devices and Mobile Phones. The first category will likely be heavy with Windows Phone 7 devices – as per this morning’s announcement – but I wouldn’t be surprised to see the world’s largest handset maker jump into the rapidly-growing tablet market in the not-too-distant future. We’re unclear what operating system it would use for those though, as Microsoft is committed to the Windows OS as its tablet strategy.

The Nokia restructure will also keep the Mobile Phone division which has been quite successful in the lower end of the market. The company said it is committed to Symbian 40 for these types of devices but it is also facing strong competition from the likes of ZTE in this market, as the Chinese handset maker recently cracked the top five thanks to its success with cheap phones for emerging markets.

The Nokia restructure will also include a shakeup of the leadership team, which isn’t a surprise considering what has happened since Elop came into power. It’s not a dramatic change though, as only Alberto Torres will be leaving and the new top dogs will be Stephen Elop, Esko Aho, Juha Akras, Jerri DeVard, Colin Giles, Rich Green, Jo Harlow, Timo Ihamuotila, Mary McDowell, Kai Oistamo, Tero Ojanpera, Louise Pentland and Niklas Savander. Previous reports suggests Ojanpera, Savander, Harlow and others were going to get the boot.

So, this is a major move that will send shockwaves throughout the industry and please let us know what you think in the comments.