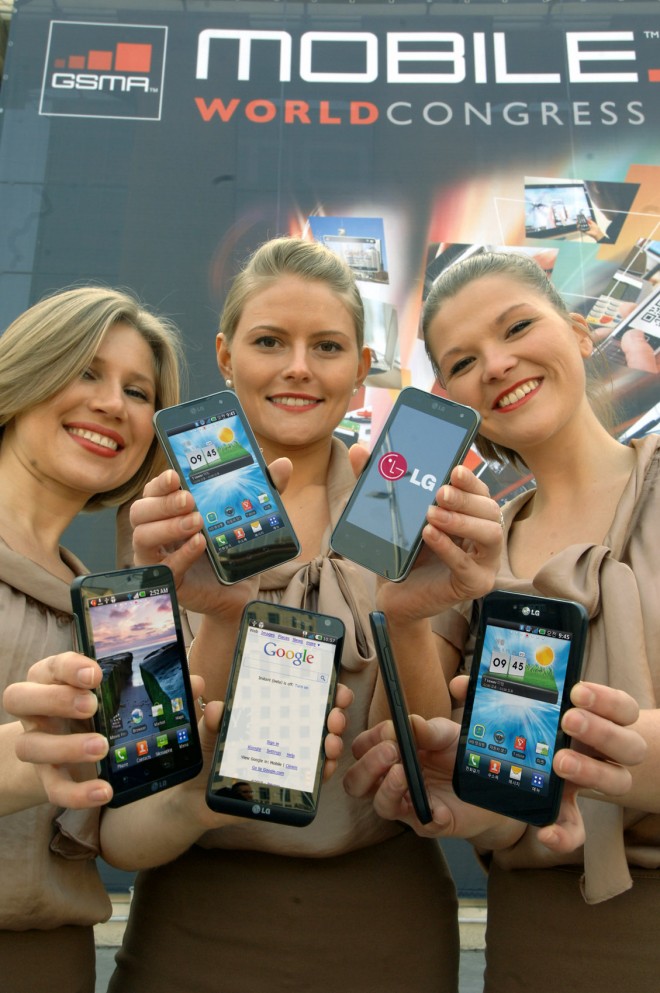 The LG Optimus 3D is probably the handset-maker’s worst kept secret, and we’re slowly getting more and more details of this powerful new handset. The cat has been out of the bag for some time now, and with LG’s latest announcement, we have confirmation that this bad boy apparently has a nice dual-core CPU hiding inside.

The Optimus 3D comes with the dual-core OMAP 4 processor, with each core running at 1GHz. The handset’s video codec list is rather lengthy, and supports more than their competition, as it stands today. That may all change as the week unfolds, as Mobile World Congress has yet to official kick off. Nonetheless, LG’s upcoming lineup is very impressive, and we’ve yet to get our hands on most of the new products. If the Optimus 3D delivers anything like the Optimus 2X, but with a dash of 3D goodness thrown in there, we have a lot to look forward to.

It’s interesting to see that LG didn’t choose NVIDIA’s own 3D-capable Tegra 2 CPU. Look’s like NVIDIA actually isn’t the first to market with a “world’s first” 3D dual-core smartphone. Who knew? The OMAP 4 should deliver quite the show, and hopefully we’ll see a similar handset using NVIDIA’s 3D CPU so they can fight to the death.

But, don’t let all this talk of “3D” fool you. It’s not all about 3D, as this baby has a 4.3 inch display, HDMI port, and DLNA support rounding out its feature set. LG’s definitely putting more chips into Android than they ever have, and it looks like it’s going to work out for them in the best of ways. Now if we could just get some availability info for the Optimus 3D, we can all stop wondering and start counting the days.

If glasses-free 3D is as good as it sounds, I will likely be getting one of these when it hits US shelves. If that ever happens, that is.

The Optimus 3D is just one of the handful of devices coming from LG, so make sure to keep it locked to IntoMobile for continuing live coverage from Mobile World Congress!

Hit up the press release after the break.

Springpad was all proud to announce they've surpassed one million registered users for its "smart" note application more than 100...