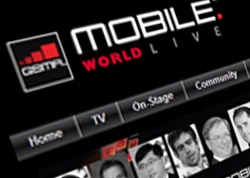 GSMA used its Big Show to unveil some cool numbers regarding GSM-based technologies adoption. We crunched the numbers to bring you only the key points:

GSMA also talks about the LTE prospects, saying that in order to achieve the same success as HSPA, governments need to ensure that suitable spectrum is released in a timely and harmonized way, allowing for vast economies of scale and driving down the cost of equipment and handsets….

Research: Mobile apps use second only to messaging

According to a January 2011 survey by Zokem Research, mobile apps attract almost as much mobile device use as messaging,...