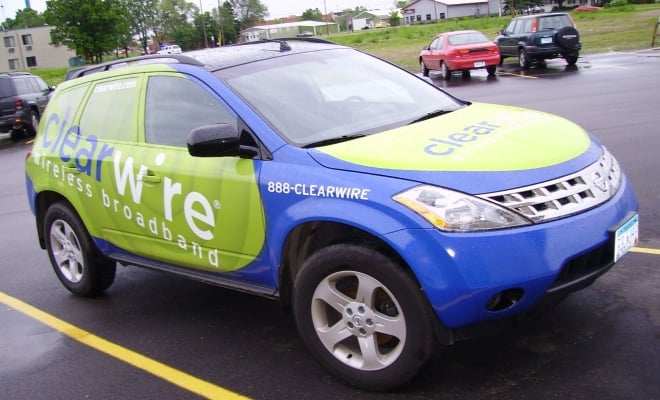 American wireless operator Sprint, who together with Verizon keep the CDMA standard alive in North America, bet on WiMAX for their 4G strategy. That’s not been paying off as well as they’ve hoped. Speeds don’t really deliver, coverage is poor, and while the data moving over the air isn’t metered … it’s just not that good of a network compared to something like say T-Mobile’s HSPA+ solution. Sprint obviously wants to fix this so they’ve been testing LTE technology, going so far as to even share a video with the public showing how they hit 90 Mbps download speeds in real world testing. Bob Azzi, Senior Vice President of Network, has said that within the next 4 to 6 months Sprint will say whether or not they’re going to start using LTE technology. They’re not going to kill WiMAX outright, but will likely maintain both standards. That doesn’t make too much sense, but we need to hear the full plan before we wag our fingers.

Today Sprint has iDEN and CDMA 1x on the 800 MHz band, EV-DO on the 1900 MHz bands, and is a majority stakeholder in Clearwire who has WiMAX on the 2500 MHz band. All these technologies have two thinsg in common: they’re outdated and are losing industry support. Verizon has already launched their LTE network, plans on doing voice over LTE in 2012, and at some point they’ll probably shutdown their CDMA network. It’ll be a while until there will be sub $100 LTE feature phones, but it’ll happen sooner rather than later.

Where does this leave the people who still depend on iDEN for all their push to talk needs? Qualcomm is going to help Sprint deploy something that has the same functionality over CDMA, but seriously, push to talk? It’s not 1999 anymore, just send someone a text message and be done with it. “Chirping” isn’t hip anymore and construction workers can make phone calls these days.

After years of bleeding subscribers to other carriers every quarter, Sprint is righting the ship. With nearly 1.1 million new...