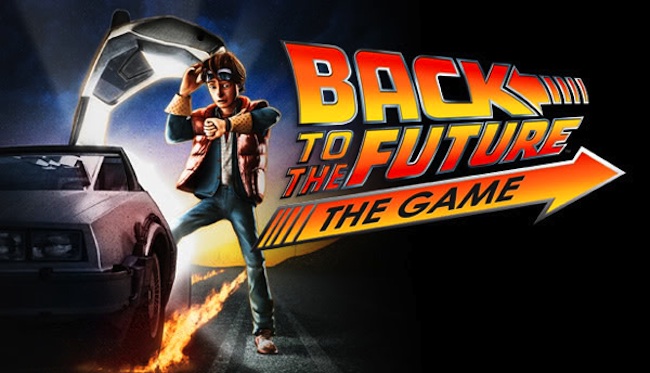 We’ve been keeping a close eye on TellTale Games’ Back to the Future ever since it was announced that it was going to be released on the iPad. When you factor in how great past TellTale Games have been on iOS, we couldn’t help but feel completely excited at the prospect of this game. Today is the day we’ve been waiting for as the game has just hit the App Store.

As with all TellTale Games, Back to the Future Episode 1 is a touchscreen adventure game where you tap on a particular portion of the screen to either move Marty or to interact with objects. The game is full of nods to the Back to the Future movies such as Doc’s weird looking hat to the photo Marty and Doc took in front of Hill Valley’s clock tower in 1885. Not only that, but characters from the movie will also make appearances such as Biff and Marty’s Dad, George.

If you’re a fan of Back to the Future, then you owe it to yourself to spend the $6.99 for this app as not only is it another fine game from TellTale Games, but it’ll serve as a continuation to the Back to the Future story.

Review: Volcano Escape – Someone Help Me Escape It

Have you ever felt your twin-stick shooter games lacked originality since nearly all of them take place on a flat...