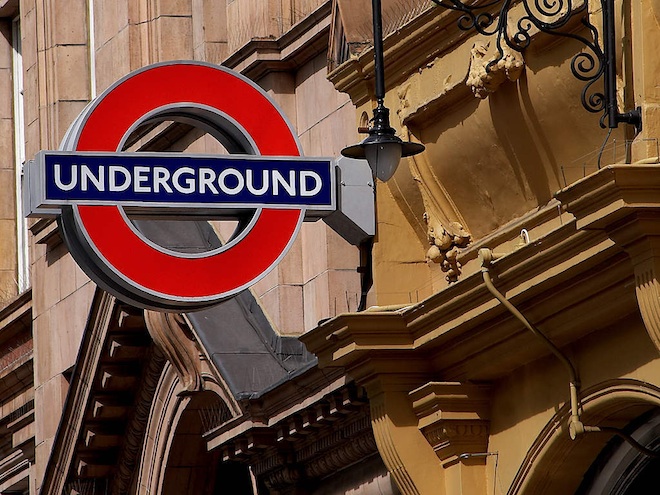 Chinese infrastructure firm Huawei is looking to give the city of London a wireless network worth $80 million that’s to be installed in the Underground Tube system just in time for the 2012 olympics. According to the Sunday Times Huawei views this as a gift from one olympic country to the other, and that they plan on making money via maintenance fees versus actual antenna gear. Huawei is desperately trying to clean up their image from “company who works for the Chinese government that wants nothing to do but monitor the world’s network traffic” to “company who competes with Ericsson and Nokia Siemens Network using highly competent engineers”. It’s acts such as this one, assuming it’s true, that are supposed to make them look good from a public relations perspective. Under the proposed agreement Vodafone and O2 would install the actual gear themselves, so all Huawei is doing is sending a couple expensive crates via FedEx to the UK.

This begs the question, from a business model perspective, why don’t network infrastructure providers bid for government auctioned spectrum, build a network, and then let everyone else use it? The network guys would deal with the network side of the business deal, while the operators would handle marketing, billing, tech support, customer relations, and all that other jazz. Maybe that’s just too simplistic of a view to take on the mobile industry, but the amount of redundant work being done, not to mention operators cutting corners to save on cost, thereby making their networks perform less than their potential, make me wonder what exactly do they add to the market other than bundling hardware from company A, with software from company B, running a network from company C, using a billing system from company D, all to give you text messages and the mobile internet.