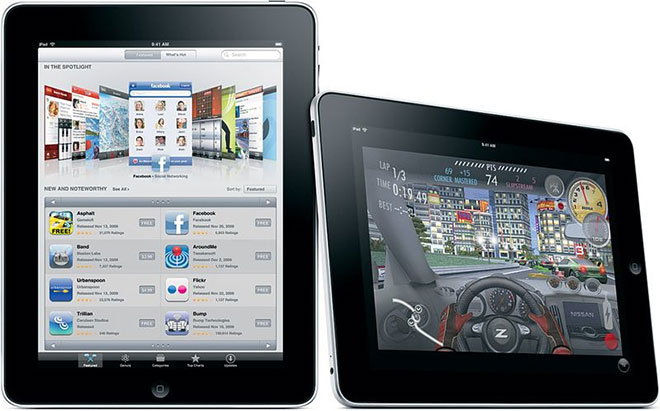 Hold your horses! After a morning filled with rumors that the iPad 2 was going to land in June instead of the expected March, AllThingsD chimed in with their own “sources close to the situation” that claim Apple is gearing up to unveil the iPad 2 at an event on March 2. Earlier this month, a rumor from the Wall Street Journal suggested that the iPad 2 was already in production. would make March 2 a reasonable date for a product announcement. Invitations have not been sent out yet, but those email inboxes should be lighting up soon as the rumored event is reportedly a week away.

The second generation tablet is expected to have a faster processor, thinner design and dual-cameras. Most of this info is gleaned from Asian sources and hint that the iPad 2 will be nice improvement over the first generation model. Anyone excited to see what Apple officially has in store for us with the second generation of this popular tablet device?

When Apple rolled out its App Store subscription service last week, there was a lot of concern that the 30%...