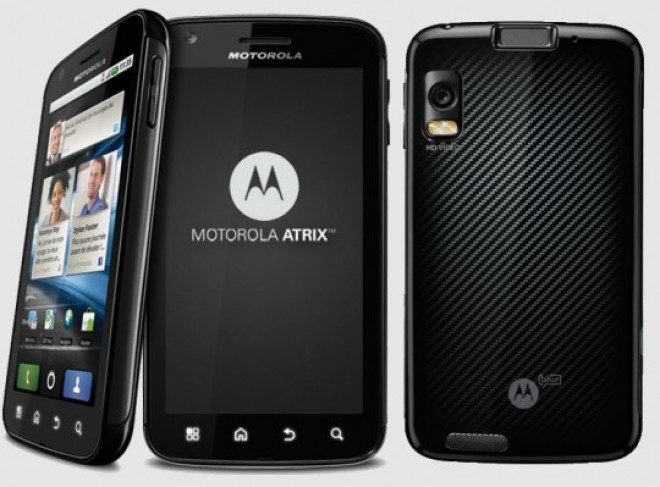 We’re certainly not surprised about this one, but the Atrix 4G has a locked bootloader, courtesy of Motorola.

To the average Joe that has no intention of modifying their phone, this means very little. However, those who like to install custom ROMs and modify their handsets may not have as much fun with their new Atrix as they’d like to right now.

Motorola has already come out and said “buy elsewhere,” if you’re looking to apply modifications to their products, so the locked bootloader shouldn’t come as a surprise to anyone. Plus, this wouldn’t be the first time the have locked down the specific part of a product. We know the Atrix has already receive root, which allows for root-only applications to work, but those who want to install a custom ROM to get Motoblur off of their phone (we don’t blame you) won’t be able to do so with a locked bootloader.

Luckily for you, Motorola doesn’t really stand a chance to XDA developers and they have successfully unlocked the bootloader of the Droid X – we can imagine to see the same done for the Atrix as well, it just may not happen very soon. While rooting is legal, it doesn’t mean that the handset-maker won’t try to make it harder to modify their products. Motorola, who likes to stick it to Apple in their ad campaigns, is slowly becoming the Apple of Android with their lock-down procedures.

The Atrix 4G’s bootloader will eventually be unlocked, which will make way for custom ROMs, but until then you’re SOL. That said, the Atrix 4G is one beast of a phone and if you don’t enjoy Motoblur you can always download a home replacement application likeADW Launcher EX. That said, we aren’t suggesting avoiding this handset solely on the fact that the bootloader is locked. It’ll happen eventually, and you may not noticed all the time that has gone by when you see how stupid-fast the Atrix is.