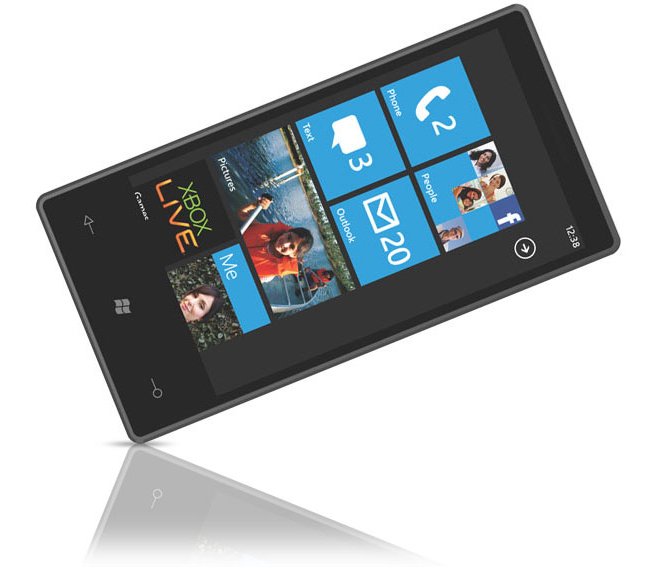 Reports from around the internet suggest the first Windows Phone update may be causing problems with handsets and, sometimes, bricking the phone during installation. Several reports point to problems with the Samsung Omnia 7 and the Samsung Focus. Similar Windows Phone handsets from HTC and LG appear to be unaffected and the update proceeded without incident. Many Samsung owners report an extended delay during the update when the Zune software fails to complete the update. Disconnecting the phone from the computer during the hang up forces a reboot and the original version of Windows Phone 7 is restored. Unfortunately, some phones do not recover from this failed update and remain in a bricked state.

Microsoft is reportedly aware of the issue and is looking into these reports of bricked devices. On Twitter, Microsoft’s Windows Phone support team is advising owners of bricked phones that they must exchange their handsets for a functional model. Instructions on how or where to exchange the devices were not provided but presumably Microsoft will handle the exchange or is working out a return plan with retailers that carry Windows Phone handsets.

A thread on Microsoft’s support forums suggests the Redmond company may issue a new update in a few days that will not brick Samsung handsets. One Microsoft representative has told customers not to retry the update if it failed the first time as subsequent retries will continue to fail.

This unfortunate situation leaves Microsoft with some egg on its face as the first Windows Phone update, a minor one at that, has not proceeded as smoothly as expected. Normally, such glitches may not make headlines, but everyone’s eyes are on Windows Phone right now. The Redmond company announced earlier this month that its mobile OS is being adopted by Nokia as its primary smartphone platform. The partnership between Nokia and Microsoft is expected to be inked in the upcoming months with the first Nokia branded Windows Phone handsets slated to arrive later this year.

Android app helps man get out of a speeding ticket

This is a bit of a stretch, but an Android application might have helped a man get out of a...