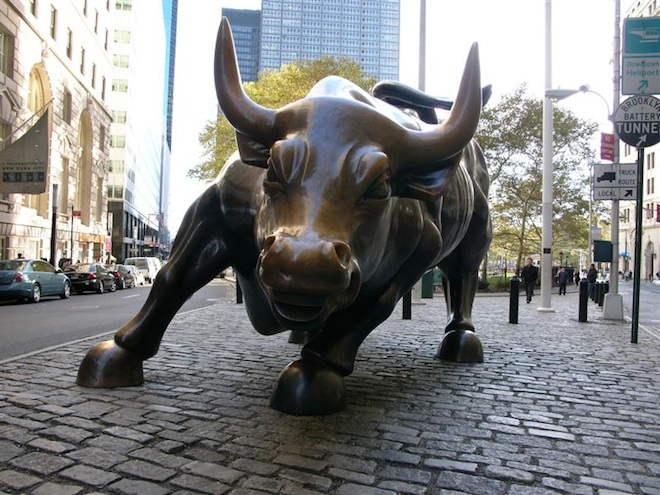 RBS analyst Didier Scemama is recommending that people with Nokia stock should just get rid of it. Now. He says that at one point he thought the stock price would hit 10 Euros, but now it’s more likely to reach 5.80 Euros. In a “base case” scenario the Nokia of 2013 will have 11% of the smartphone market to themselves and their stock price will drop by 15%. In the worst case scenario those figures change to 6.4% smartphone market share and 53% of the stocks value disappears. If Nokia manages to do everything perfectly, which it almost never does, then the best case scenario is 15% smartphone market share and share price goes up 54%.

“We cannot help but think Microsoft got the better deal in this partnership,” says Scemama. “Instead of joining the Google Android camp, which had the advantage of being the fastest-growing OS in terms of volume shipments and benefiting from strong developers’ support, all for free, Nokia chose an unproven OS (Windows Phone 7 only sold 1.5 million copies in Q4 of 2010, i.e., 1.5% unit share), with only 8,000 apps on its apps store, and that requires a royalty payment per device without exclusivity.”

This isn’t exactly the best of news, but we kind of knew this was going to happen. When Nokia’s new CEO, Stephen Elop, said that the next two years were going to be transitional years, that’s a nice way of saying the company is going to try to keep running at the same rate they have been for the past few years, while a surgeon performs open heart surgery on them at the same time. Personally, I think Nokia is going to kick Stephen out after less than 5 years and that the Finnish firm should have gone with Android, but at the same time partnered with Google to become a financial provider of some sort.

Typically when one is the head of a multi national multi billion dollar corporation, one owns shares in said firm....