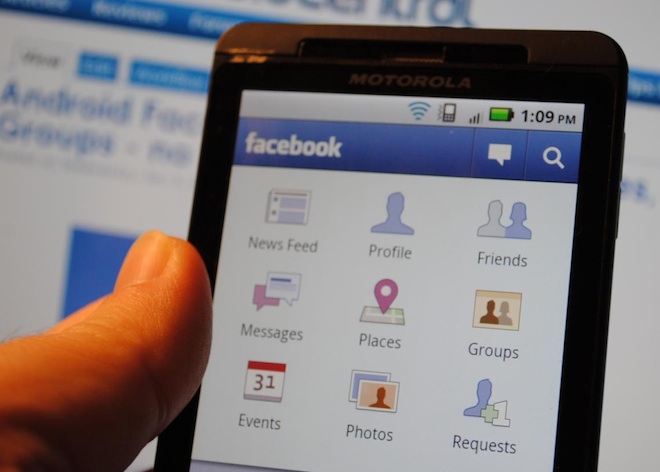 When you first startup a mobile phone running Google’s Android operating system it asks you for your Google account credentials. Several minutes later and all your email, calendar details, and contacts just magically appear on the device. It’s one of the coolest thing the internet has ever enabled. Equally awesome is that you could add your Facebook profile to your Android device and the email addresses and phone numbers of your hundreds of friends would also appear, so you no longer have to look up that information up separately. That’s all going to change pretty soon with Android 2.3.3 and the Nexus S since Google will be removing the Facebook sync feature because they claim that Facebook’s data isn’t portable. It’s no secret that Google and Facebook are at war with each other, and that every month there seems to be a high level Google employee leaving to join the social networking giant, but this is starting to get a bit ridiculous. Who owns our friend’s contact information, us or the company that hosts the data?

Google’s official statement on this update tells it all: “Like all developers on Android, Facebook is free to use the Android contacts API to truly integrate contacts on the device, which would allow users to have more control over their data. We are removing the special-case handling of Facebook contacts on Nexus S and future lead devices. We continue to believe that reciprocity (the expectation that if information can be imported into a service it should be able to be exported) is an important step toward creating a world of true data liberation — and encourage other websites and app developers to allow users to export their contacts as well.”

As a search company Google needs data to crawl to better serve you ads. End of story. How else do you think they make money hand over fist?

Motorola Atrix 4G gets torn down, turns out to be an easy fix

The Motorola Atrix 4G became available to the general public today and it's already been torn to bits by the...