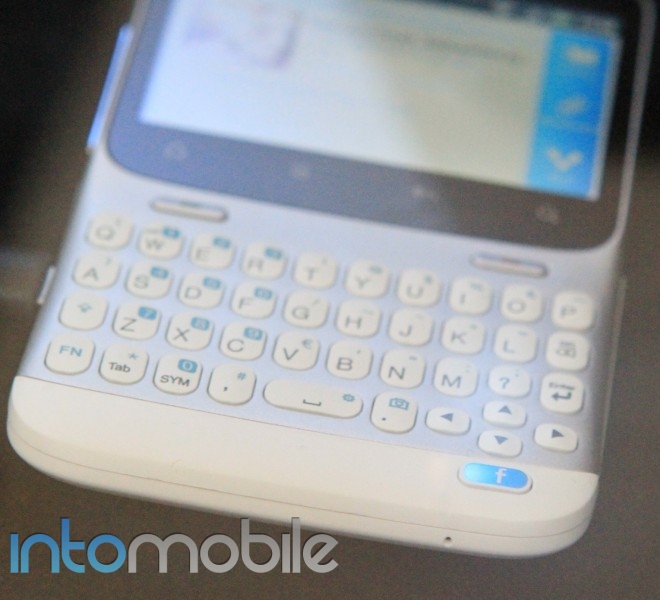 In the “not a surprise” category, the human-powered mobile search company ChaCha is suing HTC because its latest “Facebook Phone” is also being called the ChaCha.

It seems like a pretty clear-cut case, as the search engine has the trademark to ChaCha in the United States and Europe while the HTC Facebook phone was just introduced last week at the Mobile World Congress show. I’m guessing that there will either be a deal worked out or HTC could do some clever maneuvering to get around this.

If the search engine has the trademark in the United States and Europe, it wouldn’t be surprising to see the HTC ChaCha hit those markets under a new name. We know that the ChaCha will likely be coming to AT&T and I doubt it would stick with that name anyways. The ChaCha phones could still land in markets where the search engine doesn’t have the trademark though.

I do believe that the HTC ChaCha Facebook phones have the potential to be a big hit, particularly if it lands at a decent price. It’s not the best looking handset, or filled with the best specs but that Facebook button should help it move a lot of units.

Basically, the Facebook button lets you share nearly everything you’re doing on the phone with the world’s largest social network. If you’re looking at photos, tapping the button will share it and it’s the same with web pages. You’ll also be able to share your location with Facebook Places by tapping that blue button.

As for the other specs, it rocks a 600MHz processor, 512MB of ROM and RAM, a 5MP rear camera and a VGA front camera for video chatting and self portraits. These aren’t top-of-the-line but it should satisfy those who love the world’s largest social network.

Motorola has invested in the cloud content-delivery service Catch Media and the move should help it increase its cloud services...