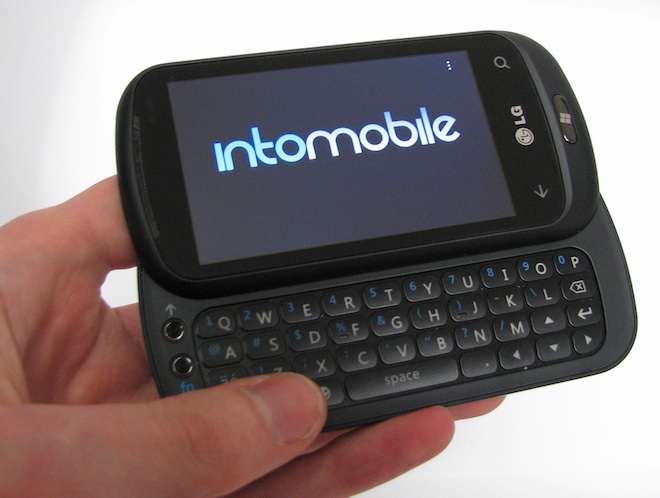 Microsoft recently issued their first update to Windows Phone 7 and it didn’t go as smoothly as some people had hoped it would. Several people with Samsung devices reported that the software patch failed to install properly and there’s even a small group of people who had their high end smartphone turn into a paperweight. It’s a version 1.0 operating system so this isn’t surprising, and Microsoft’s public relations folks are trying to put some fire on the flames created by the technology media who were quick to say that the engineers in Redmond aren’t the sharpest tools in the shed. In a post on the official Windows Phone Blog Michael Stroh says that 90% of the people who received a notification saying that there’s an update available have successfully installed said update. Half of the 10% of users who experienced issues were because they either A) had a bad internet connection or B) there wasn’t enough storage space on their device. Samsung in particular was called out for having issues with applying the update, so Microsoft has stopped offering updates to Samsung Windows Phone owners while they figure out what exactly they can do to fix the issue.

Egg on Microsoft’s face? Sure. When Apple releases updates to iOS they always work, but that’s because Apple announces 1 new handset every 12 months, whereas there’s a wide range of Windows Phones. When Google announces a new version of Android you have no idea when, or even if, you’ll get the latest software. There are certainly going to be lessons learned from this and at least Microsoft is trying. The first version of Android was terrible, the first version of iOS was laughably lacking in features, but both of those versions are at least 3 years old now so people don’t remember just how bad things used to be.

The same will happen to Windows Phone.

The boys and girls over at iFixit are at it again, tearing apart the latest gadgets to hit the market...