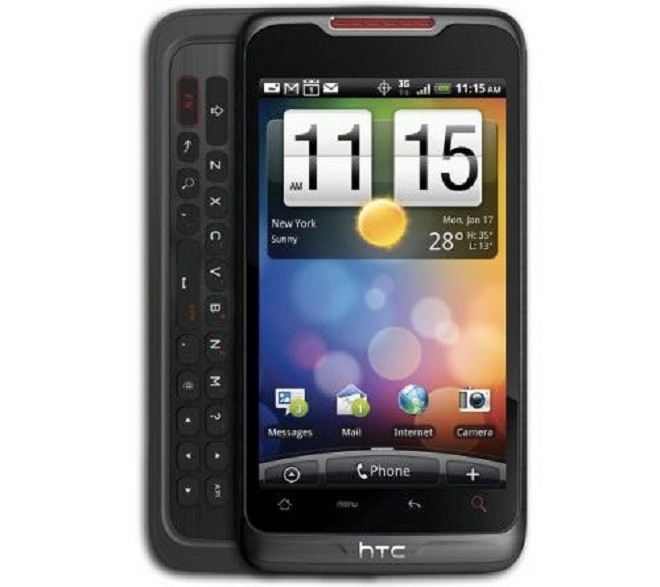 It’s been a long time coming but the Android-powered HTC Merge is finally official and the CDMA world phone will be coming to “multiple carriers” later this year.

The handset reminds me a bit of the EVO Shift, as it sports a large touchscreen and a full slide-out QWERTY keyboard. The HTC Merge does have a large, 3.8-inch display, which is a bit bigger than the device on Sprint.

The Merge will be powered by Android 2.2 and we’ll get the Sense UI on top. There’s no word on which version we’ll be getting but we’re hoping for the latest version that we saw on the Flyer tablet. You can also expect a 5-megapixel camera with auto-focus and flash, as well as GPS, WiFi and world-roaming capabilities.

“HTC prides itself on creating unique solutions that meet the needs of different customers, and with features like a full keyboard and global 3G roaming, the HTC Merge smartphone is the perfect example of this commitment,” said Jason Mackenzie, president, HTC Americas, in a prepared statement. “Combining the functionality of Android with the HTC Sense experience, the HTC Merge is the perfect device for those customers who are looking for a reliable mobile experience with the features and functionality of a smartphone, whether it’s at home or travelling around the world.”

This device should be cool for those wanting a slide-out keyboard but I don’t expect it to be that successful, as its release didn’t even warrant a mention at the company’s Mobile World Congress press conference a week ago. We’re expecting it to hit multiple carriers and the CDMA technology makes me think it will hit Verizon, Cellular South and maybe U.S. Cellular. I don’t expect it to land on Sprint, as there are too many similarities with the relatively-new EVO Shift 4G.