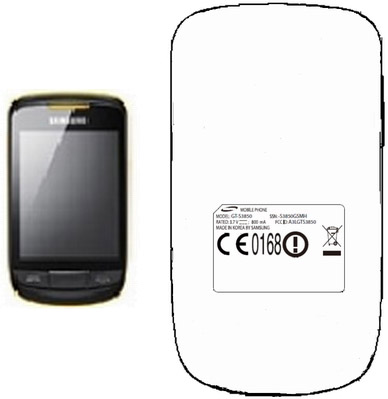 Samsung Corby II (S3850) has cleared the FCC and is now ready for the prime time in America. That, however, doesn’t mean we’ll see it being officially announced any time soon. After all, the original Corby was never introduced by any mobile operator in the U.S. and its successor may quite as well follow the same path. Nevertheless, the whole Corby series was super successful for Samsung, which managed to move few million units around the world.

To be fair, the original Corby was available in Canada I wonder whether the Korean company will stick to its “Canada only” strategy this time as well. I’m sure they’re pitching most of their devices to the U.S. carriers but that doesn’t necessarily mean every Samsung device is sold on the continent. We’ll definitely be keeping our eyes wide open and let you know as soon as something new comes up. Stay tuned in the meantime, k?

HOW TO : Manually update your Nexus S to Android 2.3.3

Still haven't received the Android 2.3.3 OTA update on your Nexus S?  Thanks to the guys over at XDA, the...