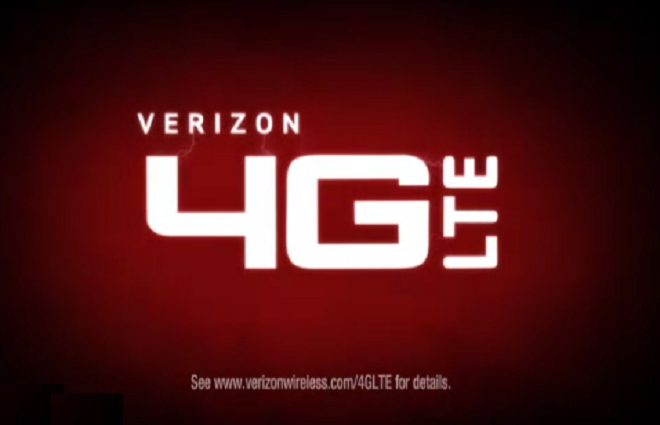 In a somewhat cryptic statement, Verizon CEO Dan Mead said that Apple 4G LTE products are on the way eventually but he didn’t even come close to indicating when one would be on the way.

“You’ll see more coming from Apple on LTE. They understand the value proposition of LTE and I feel very confident that they are going to be a part of it,” Mead said in an interview with the Wall Street Journal.

Apple 4G LTE products aren’t really that much of a surprise, as LTE will be the dominant mobile data network in the not-too-distant future and you would expect the company to stay current. Sure, the original iPhone didn’t even have 3G connectivity but the company eventually got on that train with the second version.

The only question now is when will an Apple 4G LTE product hit the shelves? Many people are hoping that the iPhone 5 will be that product but I doubt it.

I’m of the belief that the next iPhone will be called the iPhone 4G and hit AT&T with HSPA+ capabilities. This will still be technically a 4G phone and it won’t let the competition rub the 4G label in Apple’s face.

What does that mean for Verizon iPhone 4 owners? Well, I really don’t think that Big Red will be getting the latest Apple smartphone this summer but instead will wait for the Apple 4G LTE product that will come in the middle of 2012. That’s obviously just some speculation on my part but if I were a betting man, I’d put some cash on that. Additionally, by 2012, these next-generation data networks will be built out across the globe, so it will be easier to scale.

What do you think? Are we going to see Apple 4G LTE products this year on Verizon or will we have to wait until 2012?