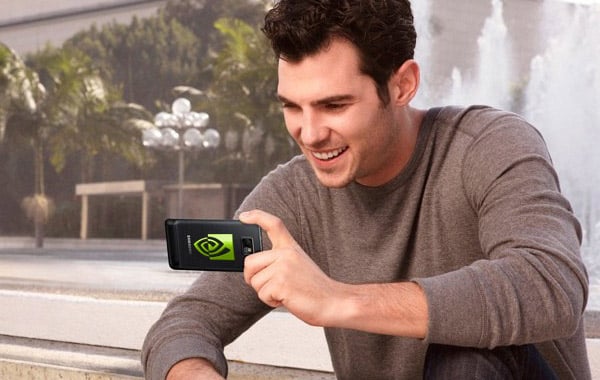 It was about 10 days ago when we talked about Samsung making NVIDIA Tegra 2-powered Galaxy S2 units. The information is now confirmed by Engadget’s sources and the reasoning behind such decision by the Korean company (to use NVIDIA’s versus its own chips) is apparently in the short supply of Samsung’s Exynos dual-core solution. And since Sammy’s betting heavily to repeat the success of the original Galaxy S, NVIDIA will jump-in to fill in the supply gap.

I’m not sure is this a good or bad news. The way I see it, whether it’s NVIDIA’s or Samsung’s dual-core processor, (most) users won’t see a difference. Both CPUs are super-fast and the only benefit for those owning the Tegra 2-powered Galaxy S2 may be in the ability to access the Tegra Zone and its catalog of high-end games. Then again Samsung may block access to the service not to make some of its customers (those with Exynos-powered devices) angry.

At the end, you won’t be the one picking the processor in your Galaxy S2 – it will depend on the country you live in, with Americans and Brits likely to get the Exynos-powered smartphone.

Guess who's getting to play with the iPad 2 first? It's the men and women of the Federal Communications Commission...