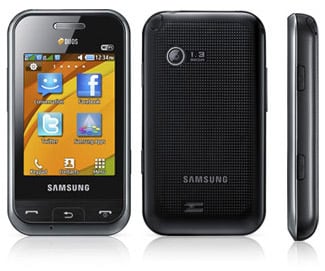 Remember the Samsung Champ, that super low-end all-touchscreen feature phone? It seems this tiny device is selling like hot cupcakes when the Korean company decided to release a special, slightly improved version of the phone.

The new Champ phone will be launched soon – E2652 Duos which will have features similar to the original Champ with added functionality of dual SIM support and WiFi connectivity. 3G will still be the missing feature like that was the case with the original Champ.

File this under "rumors" but also under "it makes perfect sense." As you can see from a poster image above,...