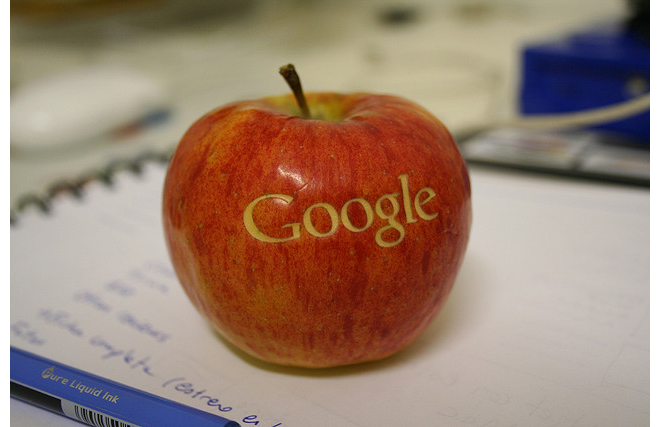 Software developers looking to make the jump into mobile development may want to consider Android as their platform of choice. Job listings seeking Android developers on the popular online job board Dice.com now outnumber that of the iPhone. As of March 1st,  job listings for Android total 987, while those for iPhone developers trails slightly behind at 970. This is a flip-flop from a year ago when iOS outnumbered Google’s mobile OS 312 to 273. It is also more than a 3-fold increase in total job listings for mobile development as compared to 2010.

These numbers will continue to rise n 2011 with companies and recruiters reporting an increase in demand for mobile developers. This demand is not surprising when you consider the success of Android and iOS in the smartphone market. The two platforms are competing for market share, especially in the United States, and boast of the two largest mobile app stores. iOS has the lead in sheer numbers of applications, but Google’s mobile operating system is currently selling more handsets.

A Dice survey from late 2010 ask 283 recruiters about mobile development positions in the upcoming year. The results show that 72% of recruiters were hiring for iOS positions while 60% were hiring for Google’s platform. This number will grow, according to the survey, which suggests 57% of companies and recruiters surveyed plan to boost their mobile hiring in 2011. When you have the likes of Robert Scoble arguing over mobile platform development, then you know it is a good time to be a mobile developer.

Remember that mock white iPhone 4 ad awhile back? The same guys did a new spoof for the iPad 2,...