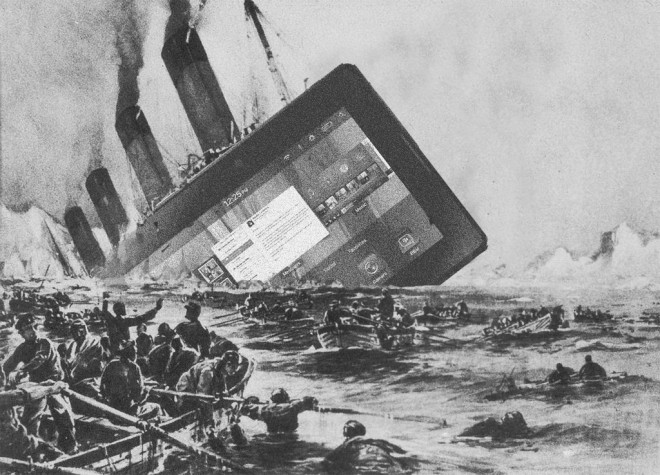 If you’re Research In Motion and you have the super important BlackBerry PlayBook launch just a few weeks away, you would want to ideally have your team at full strength. Well, that doesn’t look to be the case as the company’s Chief Marketing Officer Keith Pardy will be leaving the company for personal reasons.

The news comes from the The Wall Street Journal, which doesn’t dive into details on why RIM’s marketing head is leaving before it launches one of its most important products in a long time. It’s tough to know what the “personal reasons” are because that’s often a blanket excuse but we do hope that everything is okay with Pardy and his family.

Still, it is fair to question what this will mean for the BlackBerry PlayBook and how it’s marketed to consumers and businesses. The name itself doesn’t necessarily connote an enterprise device, as it has the word “Play” in it. It also has many consumer-friendly features and I truly think that if it had its own e-mail client and a good price, this could be a solid alternative to the iPad 2 for those wanting a more portable experience.

The company has been pitching it to CIOs though and that’s why you’ll need a BlackBerry to share a data connection and your secure e-mail and calendar. This also means that your corporate data won’t be stored on the device.

Still, we know that the Apple iPad is already being tested in many, many corporations and it may be tough for RIM to convince users to switch, even if many of those uses already have an existing relationship with the BlackBerry maker.

We’ve had multiple hands-on time with the BlackBerry PlayBook and we’ve liked it every single time but the clock is ticking and competition isn’t going to rest. Let’s please get this thing out RIM.

Apple iPad 2 camera may not be ideal for still photos

When the iPad 2 was announced just a few days ago, many of us were wowed by its specs. It's...