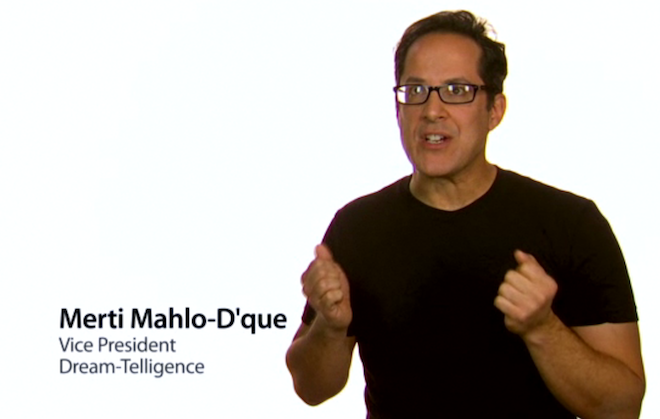 Apple’s recently announced iPad 2 made Apple fans across the world squeal like a pig about to feast on a bucket of chicken from KFC, but many people, myself included, frankly couldn’t give a damn. Whether Google manages to make a better tablet operating system, or Microsoft comes out with something compelling in 18 months, the whole tablet category is one I completely fail to understand. Jon Stokes, one of my idols amongst the infinite sea of highly opinionated writers covering the technology industry, penned a brilliant article over at Ars.Technica detailing why he doesn’t see the need to use a tablet and that the whole “you need a device that’s bigger than your smartphone, but smaller than your laptop” marketing message is a bit of a crock. But forget about Jon for a moment, what does one of America’s brightest comedians/entertainers think about the iPad 2? Conan O’Brien is going out on a limb and saying that Apple is getting a bit cocky, a little full of themselves, and that their latest toy shows very little actual innovation and creativity. Watch the video below and you’ll understand what I’m talking about:

So now the question you’re asking yourself is should you go out later this month and pick up this $500 giant iPod touch? That’s a personal decision and one you really have to ask yourself. If you’re making money hand over fist then why not? It’ll be entertaining for a few weeks and then you’ll forget it in one of the many rooms in your house and never bother to try finding it. If you’re less well off then just save your pennies and get one of the new MacBook Air computers. The cheapest one, the 11 inch model, is twice the price of the iPad, but does an infinite number more things, and it actually has a keyboard so you can use it for real work.

While the dust is still settling from the iPad 2 announcement the other day, many are no doubt deciding whether...