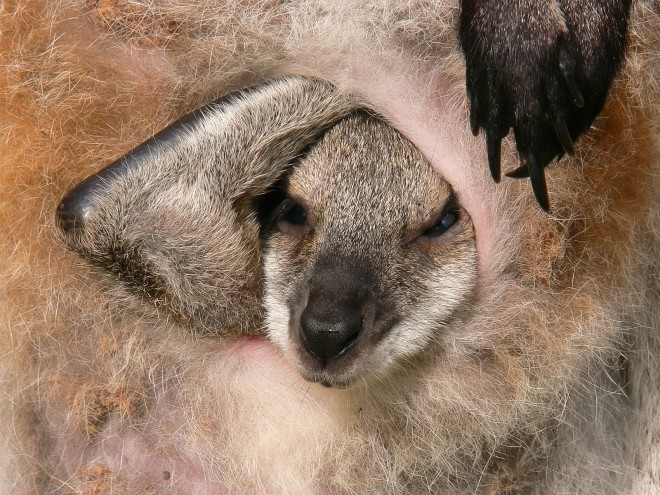 Adobe has just released a tool called Wallaby and this will convert Flash content to HTML5 and enable developers to target iOS devices without having to change their Flash content.

In a blog, Adobe said of Wallaby:

This allows you to reuse and extend the reach of your content to devices that do not support the Flash runtimes. Once these files are converted to HTML, you can edit them with an HTML editing tool, such as Adobe Dreamweaver®, or by hand if desired. You can view the output in one of the supported browsers or on an iOS device.

The Adobe Wallaby move comes as Flash has been really slow to take off in the mobile space. Flash has been available on multiple Android devices but the experience hasn’t been top notch, in general.

To be fair, that’s not necessarily Adobe or Flash’s fault, as the content is generally tailored for a desktop or mouse and keyboard experience – that doesn’t translate well to a full touch environment. Adobe does deserve some blame for not getting Flash on high-profile devices like the Motorola Xoom though.

Adobe Wallaby shouldn’t be seen as the company giving up on Flash at all, as the company has always said that it will support HTML5 and Flash. Additionally, this is part of the company’s Labs program so I don’t know how much support it is putting behind this.

The move comes about a year after Apple CEO Steve Jobs wrote an open letter outlining why Flash is wrong for mobile and why this is not supported in the more than 100 million iOS devices. Publishers have been quick to move toward HTML5 and other things that ensure they can reach the rapidly-growing iOS audience. It’s not just iOS though, as the HTML5 content can also be used by most of the other major smartphone platforms as well.