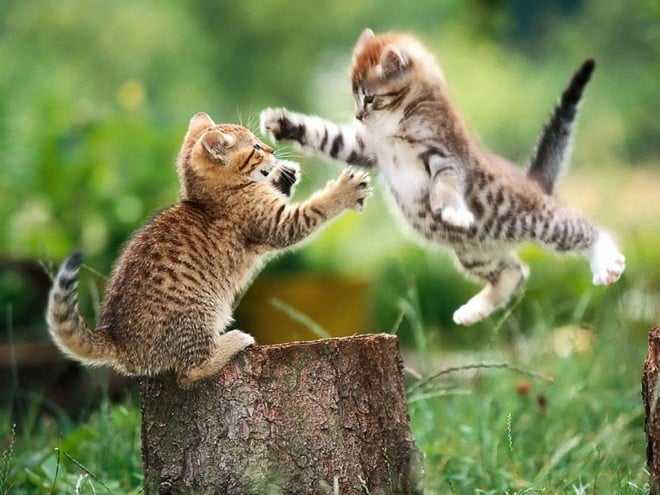 Opera just launched its own in-browser app store for Opera Mini and Mobile but that didn’t sit well with GetJar and the largest independent app store has ejected Opera Mini from its store.

In a blog post set to go live soon, GetJar clarified the move in a message to PaidContent:

The simple problem is that Opera mini decided to include a competing app store in its browser. Although we don’t have any issue with this in principle, in practice it means that consumers might start using this app store instead of visiting GetJar to get their favourite apps. This robs GetJar of traffic and therefore of the advertising necessary to keep our service free for the more than 25 million consumers that use GetJar. It also jeopardizes an ecosystem that has generated over 1.6 billion downloads for tens of thousands of developers who depend on us to make money from their apps. Don’t get me wrong: we’re happy to go head-to-head with any other app store and are certain that once you’ve tried the Opera App store you’ll find the depth of content, discovery and download from GetJar more compelling than ever. But it’s an another thing entirely to help competitors grow their business at our expense or that of our community.

The move could have a big impact on Opera Mini, as GetJar has already seen more than 1 billion app downloads. Opera is the most popular third-party browser in the world but it could still use as many distribution points as possible.

I understand the motives of GetJar and can’t find too much fault in its logic. I do hope that something gets worked out between the two because Opera produces some good mobile browsers and it’s a shame that GetJar users can’t get access to this over some competitive squabbling.

7digital Music Store to be Preloaded on BlackBerry PlayBook

The 7digital music store has been tight with BlackBerry for a long time now, and they've today graduated to preload...