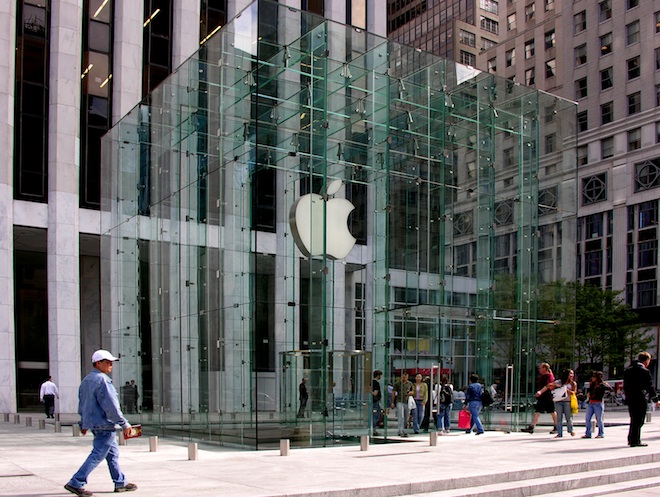 Apple is planning to open a temporary 5,000 square foot store in downtown Austin that will open on the day the iPad 2 launches, that’s tomorrow by the way, and that just so happens to be the first day of South by Southwest (SXSW). Geeks, musicians, and other creative types typically flock to SXSW by the thousands. They’re there for three reasons: to find out what startups are working on, to listen to music they would have otherwise never been exposed to, and to enjoy party after party where free food and alcohol flow for eternity thanks to fat corporate expense accounts. The store is to be located in the Scarbrough Building on Congress Avenue and it’ll be the third Apple store in the Austin area. The other two are located in the Barton Creek Square mall in Southwest Austin and at the Domain in North Austin. Putting a store right in the middle of the downtown area will help drive sales of Apple’s latest tablet, but you’ve got to wonder, did they really need to do this?

There’s no doubt in our minds that the iPad 2 is going to sell like hotcakes. Forget about the people who already have an iPad and are going to upgrade to the newer version. The second generation iPad is meant for people who’ve been curious about this whole tablet product category, but wanted to see what Apple would do to improve on the first model. The dual core A5 processor, dual cameras, thinner design, and slight decrease in weight have made the iPad 2 the definitive tablet to purchase. Android 3.0 is a bit immature and the first products to run it are expensive. That being said, the tablet space is barely 1 year old now, so a lot can change over the coming years.

Apple iOS 5 and MobileMe being unveiled in early April?

Apple released iOS 4.3 today and it brought a host of new features and bug fixes to iPhone and iPad...