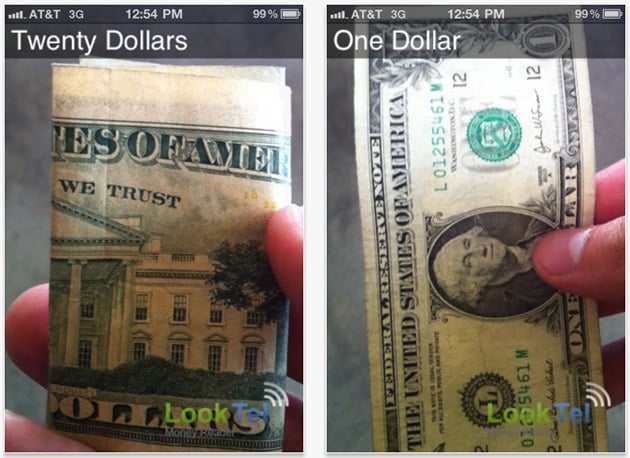 IPPLEX, the company behind iVisit SeeScan solution that uses augmented reality technology to assists visually challenged users, once again released a tool for its targeted market. Called LookTel Money Reader, this iPhone app helps people instantly recognize U.S. currency. Once the application is loaded, users simply point the iPhone’s camera at any U.S. bill and the phone will speak the denomination. In that sense, LookTel Money Reader can be used while shopping, paying a bill, or withdrawing from an ATM to count money and ensure users they are getting the right amount of change back.

According to the World Health Organization, 314 million people are visually impaired worldwide and 45 million of them are blind. In other words, there’s a market for a product like LookTel Money Reader and somehow we’re delighted such an app exists…

Orange Vallée, which is a development centre for France Telecom's Orange Group, unveiled ON VoiceFeed app for iPhone to "enhances...