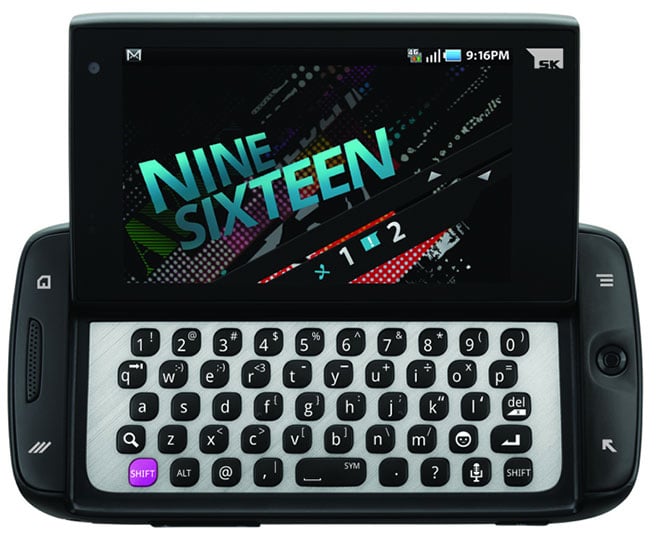 T-Mobile confirmed the Sidekick 4G, the next generation Sidekick phone powered by Android. It’s no secret that T-Mobile and Samsung have planed to launch a new Sidekick phone. The Sidekick 4G has been spotted in the wild and its pre-launch web page has been live on T-Mobile’s web site since mid-February. T-Mobile also recently confirmed the Danger servers that power the cloud services behind the original Sidekick will be shut down effective May 31, 2011. This termination paves the way for the launch of the next generation in this popular line of handsets.

The Sidekick 4G will transition the Sidekick brand from a souped-up feature phone to a full-fledged smartphone. The Android 2.2 handset will include the following specs:

With its flashy good looks and emphasis on social networking, messaging, and media, the Sidekick has not lost its roots and still targets a younger audience. The 4G handset  is expected to debut later this spring, only on T-Mobile. Check out the press release after the break for more details.