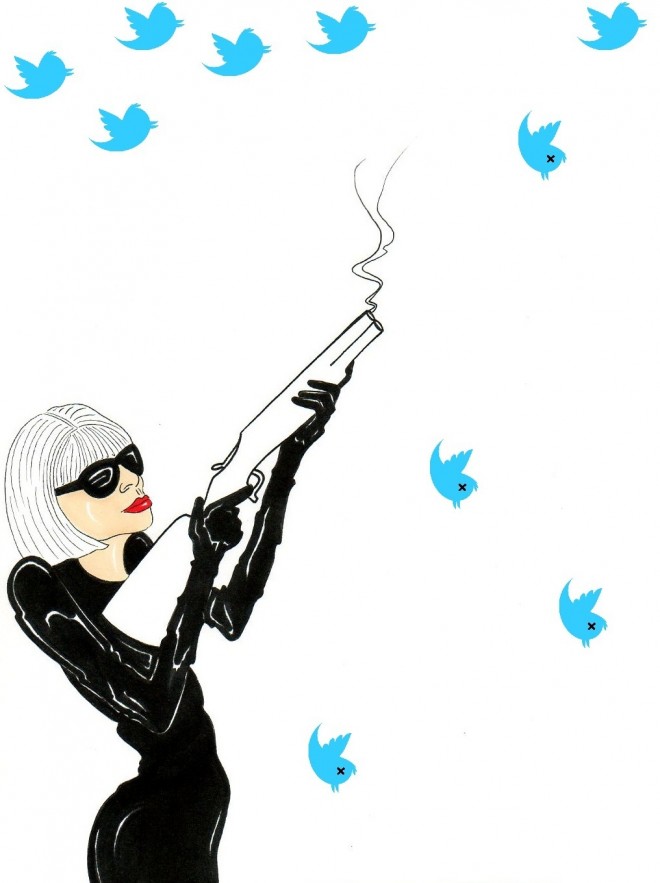 Twitter dealt a pretty big blow to developers last week when it told them to stop building third-party Twitter clients, and to focus on data and verticals instead. It’s pretty clear where Twitter wanted to go after making its statement, and many were a bit annoyed considering the role that third-party apps played in making the social networking service more ubiquitous. The service told developers that roughly 90% of users were on official Twitter clients, anyway, and that they should focus their efforts elsewhere.

It was a pretty broad claim, but it turned out to be inaccurate, too. TechCrunch reports:

So the 90% number was far from accurate, but figures are getting much closer to that now. Tweets coming from third-party applications made up only 42% of the total number of tweets sent on the day that Sysomos did its study.

With official Twitter clients becoming more feature rich, like the ones for iOS, OS X and Android, third-party apps are losing what little edge they had over official clients. When Twitter jumped into the market by purchasing Tweetie, it was pretty clear that one day third-party clients might have to give way to the official one. Official versions of the app can also be found on Android and BlackBerry and are quickly giving users all the features and options they’d want in a Twitter client.

However, I’m not particularly comfortable about not having options. When Twitter updated its iPhone app a few weeks ago, users were enraged at what they were calling the “#dickbar” or the trending bar. The bar was prominently displayed in the user timeline and was showing promoted tweets.

Despite declining usage, I hope third-party Twitter apps stay in business and continue to refine their apps because I don’t think I’ll be switching back to the official iOS client any time soon.