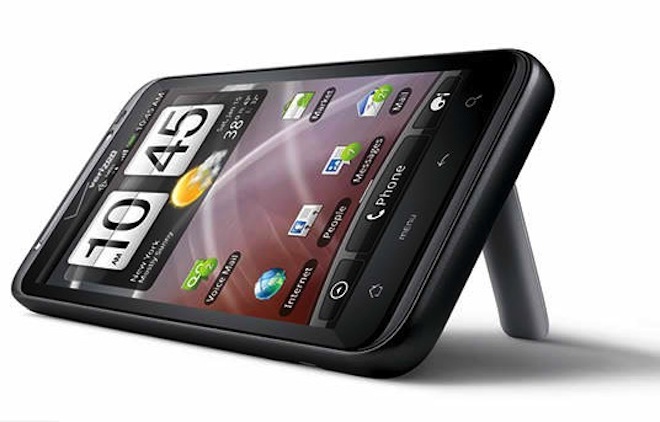 Verizon Wireless confirmed the HTC Thunderbolt will arrive on March 17th. The Android LTE handset will debut for $249 with a two-year customer agreement and will require you to sign up for an unlimited LTE data plan which costs $29.99 per month. This pricing matches the current 3G smartphone data plan and put to rest months of speculation regarding Verizon’s launch pricing for its LTE handsets. The Thunderbolt will also include free mobile hotspot from launch until May 15th. After May 15th, the mobile hotspot will cost $20 per month.

For those that need a refresher the Thunderbolt will include the following specs:

The Thunderbolt will be available at Verizon Wireless Communications Stores and online at www.verizonwireless.com. The full press release with the launch details in on the second page.