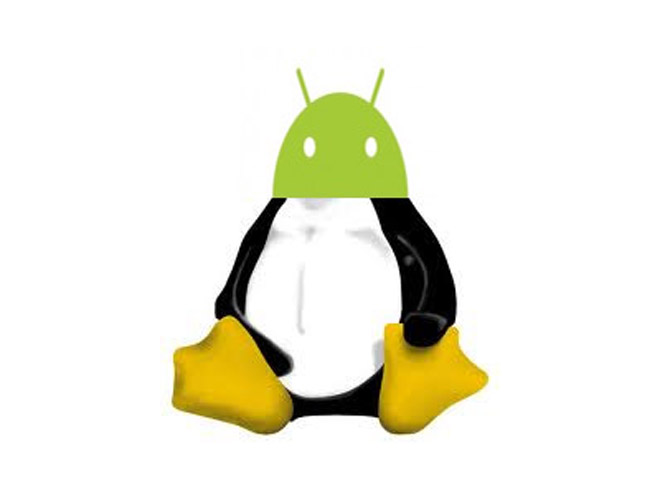 Thought the Google/Oracle (Java) debacle was bad news for Android? Well, this time around, Google has been accused of stealing 2.5 megabytes (MB) of Linux code for their Android OS mobile operating system, which is likely much more serious than the Java allegations.

Florian Mueller, the man accusing Google of stealing the Linux kernel header file, says that the only way the search giant can address the issue without the collapse of the Android ecosystem is to replace the stolen code. An alternative library could be used to replace the code; the industry standard, GNU C Library, which is used in other Linux mobile operating systems, like MeeGo and WebOS.

Replacing the existing code with a new library would require Google to rewrite a large chunk of the operating system, which would take a long time to accomplish. Furthermore, there would be a good number of compatibility issues. The only alternative to switching to another library and rewriting a large portion of the code is to take the code and put it under the GPL, but that would mean that any part of the OS, or third-party application, would be able to be freely modified by anyone. If that happens, generating revenue would be impossible for developers using the “stolen” code.

Mueller goes on and on. And on. But without getting bored to tears, it’s easy to see that this could end up being one huge mess for Google. If it’s proven that there was code stolen for Android, Google would need to come up with an elegant, fast solution. Unfortunately, there doesn’t seem to be one. The consequences are ugly, and while it may not spell the end of Android, it could potentially alter it significantly, and not for the better.

Whatever comes of this, Google best have a plan if it intends to retain or extend its mobile OS dominance.

Time Square iPhone hack video turns out to be ad

There was a super neat video going around the last few days that showed a guy using an iPhone to...