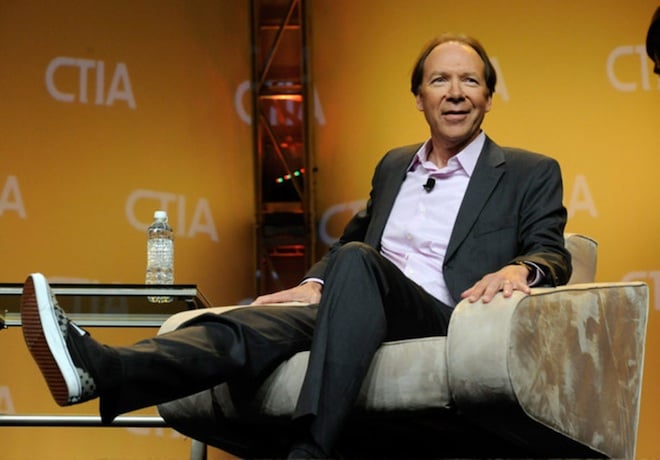 Sprint is one of the two major American operators to use CDMA technology to power their cellular network; the other is Verizon. There’s nothing wrong with CDMA since it does voice and SMS just fine, but now that high speed data networks are all the rage it’s time to explore some different options. Sprint decided to go with WiMAX a few years ago because it gave them first mover advantage and they thought that because Intel was backing the technology, so too would the industry and thus a large ecosystem would form. That didn’t happen. Since more than 80% of the wireless networks around the world use GSM, then it only makes sense for said networks to upgrade to LTE since it’s a standard invented by the same guys who created EDGE (2G), UMTS (3G), and HSPA (3.5G). Sprint, who owns a 54% stake in Clearwire, the WiMAX operator that provides “4G” access to Sprint customers, has already demonstrated what they can achieve with LTE (90 Mbps downloads) and have gone on record to say that they’ll decide whether or not to transition to the technology by the middle of this year.

According to analysts at Gerson Lehrman Group, Sprint has already made the decision and the switch is well underway under the codename “Project Leapfrog”. Network gear will be provided by Alcatel-Lucent, Ericsson, and Samsung who will not only install LTE, but take down the iDEN towers that are already live. This will let Sprint use the 800 MHz band they own for LTE instead of wasting it away on push to talk handsets that no one really find cool anymore. Leapfrog is going to take 3 years to complete, and once finished it should provide Sprint with an LTE network that can blanket the entire United States.

We wish Sprint luck with the transition, because it isn’t going to be easy.