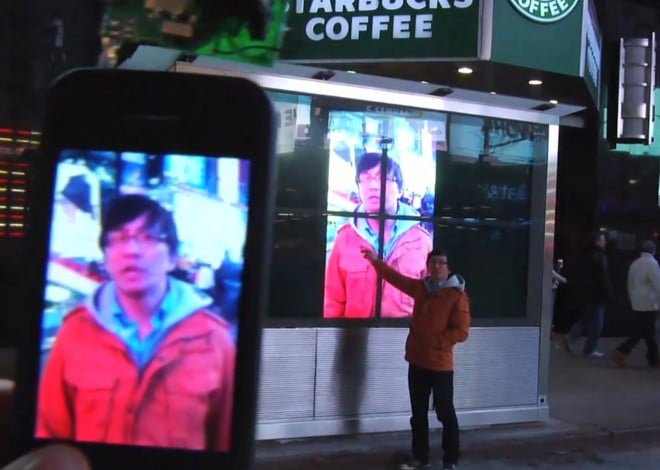 There was a super neat video going around the last few days that showed a guy using an iPhone to hack Time Square displays. Well, it turns out it was an ad that was just trying to generate some viral buzz for the movie “Limitless.”

The Time Warner iPad app allows you to use your tablet as a remote but it also streams live digital...