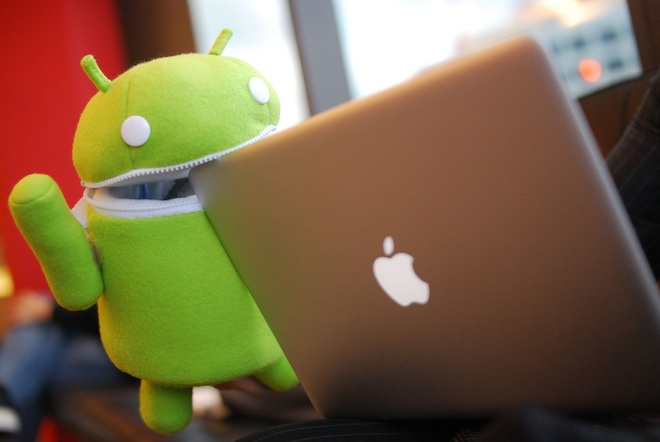 Say you’re an Android developer and you want to know how many of your users are on the latest version of the operating system, what the most popular device running your application is, and where your app is taking off versus where you need to invest more marketing dollars. All that has been possible thanks to third party analytics tools, but today Google is announcing that they’re giving developers detailed tracking information without them having to do a thing. This new dashboard, called “Application Statistics”, is being launched today and the information that’s already there stretches as far back as December 22nd, letting you see how your app has done over the past few months. When used in conjunction with Google’s monthly updates on the general state of Android, you, as a developer, can figure out how to best target a potential group of users and milk them for all they’ve got.

Developers of other platforms have similar tools, both third party and straight from the handset maker, and while we’re not doubting the usefulness of detailed statistical information, it is somewhat obvious that in order to make more money you need to make a better application, translate it in a few different languages, and make it available to a global audience. Easier said than done, we know. If you’re on iOS you just care about how much money you’re going to get every month after Apple takes their 30% cut. If you’re on Symbian then … pray.

What other information would you as a developer like to see about your users? When they use your app is something that has some serious potential if you could use the data correctly. There’s also where they use your app, but that’s going to open up a whole host of privacy concerns from paranoid people.

LG's entry-level Android smartphone, Optimus Me P350, is now available in Germany thanks to the good ol' Amazon. The online...