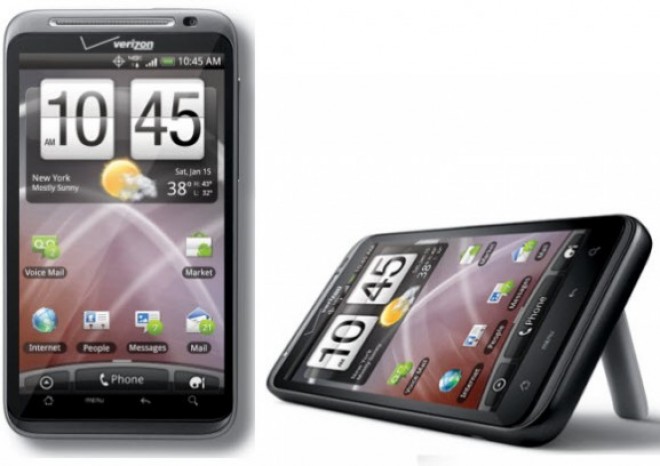 The increasing trend of Android handsets being rooted either before the official release, or a day after, isn’t as surprising as it once was. That said, it isn’t every day Verizon’s first 4G LTE phone gets such treatment and soon you’ll be able to get your root on with your new HTC Thunderbolt.

The method is currently not available as of yet, but once a custom recovery can be successfully installed,  it will be released to the public. While I’m sure most people may have little complaints with the device, giving it root access and the ability to flash custom ROMs doesn’t hurt.  The Thunderbolt has just about everything people could wish for in a phone, give or take a few specs, but rooting the thing will allow the already powerful device to flex its muscles even more.

As long as you’re not downloading pirated Android apps, rooting your device can be a great thing to do with your handset. If you’re not digging the Sense UI, there will be a custom ROM of your liking you can flash, though, obviously there aren’t any currently available, but that will change in the near future. The Thunderbolt has attracted the average consumer and developers alike, so we can expect a large amount of developer support for the device one things get off the ground in the hacking department.

Getting a working recovery image for the Thunderbolt won’t take long, given the strides already made for the handset is such a small amount of time, but it depends on how far HTC went to lock the device down. If the device has been successfully rooted already, HTC’s efforts probably aren’t as troubling as the G2’s initial rooting problems.

Will you root your Thunderbolt when the method is released, or will you be keeping stock?

You can follow the progress in the XDA thread below.

If you're one of the few people who'd like to grab the Dell Streak 7 and don't want to sign...