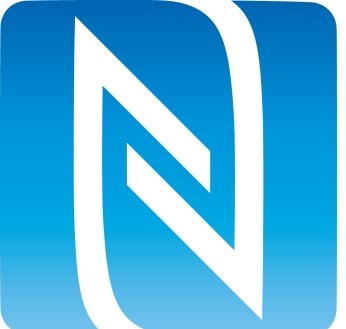 The next batch of BlackBerry handsets will have near-field communications installed, which will allow you to pay for stuff by simply tapping your phone on a sensor at retailers. While RIM might have the technical prowess to enable NFC in the hardware, the back-end logistics are apparently proving to be a headache.

According to several sources, Rogers, T-Mobile, AT&T, and others would rather have payment credentials stored on SIM cards, while RIM wants the information stored securely on the device. The battle for control here could determine who (if anyone) gets a cut of contactless transactions. RIM talked a lot about the importance of banks at Mobile World Congress, and we can see why; they’ve been in discussions directly with them over mobile payments, which could potentially keep service providers out of the loop.

RIM has long valued “constructive alignment” with carriers, so I suspect that eventually the service providers will win this fight. If that does happen, it’ll be very easy for end-users to pop out their SIM cards and switch to other NFC-enabled smartphones. Right now the only real alternative would be the Samsung Nexus S, but that will no doubt change shortly.

Which setup would make you feel more secure about having credit and debit information on your phone – stored on SIM, or stored on device? Does it make any significant difference either way to us end-users?

GetGlue, a social network for checking-in to stuff of just about any type, has graduated their closed beta BlackBerry app...