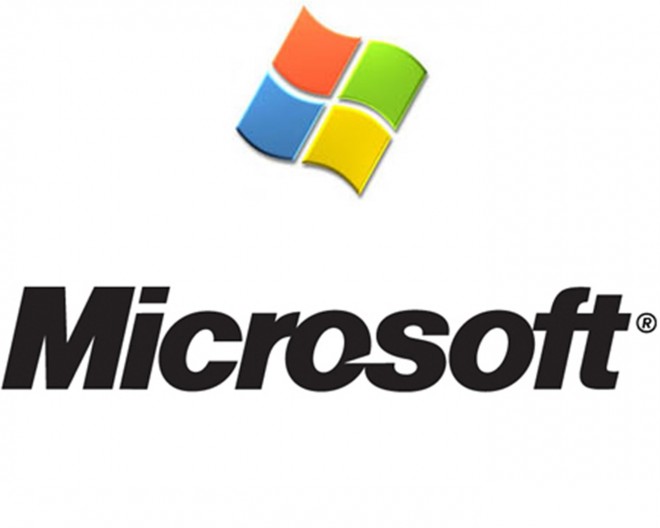 Microsoft is once again taking legal action against Android devices, and this time around they’re going after Barnes and Noble, Foxconn, and Inventec for patent infringement.

The first time Microsoft decided to take legal action against Android devices, it went after HTC. This led to a patent licensing agreement, and the creator of the not so popular Windows Phone 7 hopes to bring Barnes and Noble, along with the others, to abide by the agreement.

Microsoft believes it has no other choice to get the attention of the companies but to take these actions, which may indeed be correct. With Android soaring in the more ways than one, Microsoft wants a piece of the pie, and we don’t blame them.

Some of the patents are rather simple, like being able to interact with a webpage while it’s still loading. Some of the most simple processes are patented by the company, and we’ll likely see the accused comply in due time. However this plays out, it likely won’t slow the growth of Google’s mobile OS. Instead, it will only require said companies to pay Microsoft to use these simple, yet core features of Android.

At this point, Microsoft will probably do everything they can to get some green out of the companies in violation of these patents, and while they will likely succeed, it won’t necessarily help their OS succeed. After bribing Nokia to use their OS over Android, Microsoft is looking a bit desperate at this point, even if they have every right to take the actions they are against Barnes and Noble, and the others.

At CTIA Wireless 2011, Verizon started showing off their branded version of the Sony Ericsson Xperia play for the first...