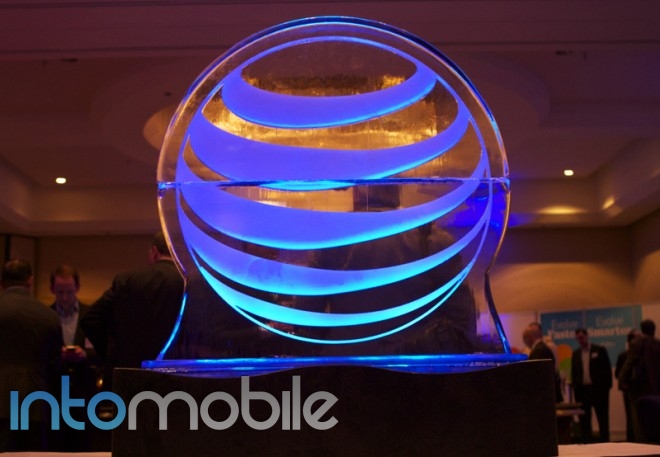 When news broke that AT&T agreed to purchase T-Mobile USA from Deutsche Telekom for $39 billion dollars, speculation began running rampant regarding what would happen with T-Mobile customers. The fourth largest carrier in the U.S., T-Mobile is known for its attractive pricing and hassle-free features and packages that it offers its customers, like mobile hotspots, tethering and Wi-Fi calling. However, most of us assumed that most of those features and perks would disappear — especially those great pricing plans.

However, Ralph de la Vega, president and CEO of AT&T Mobility, told IntoMobile at CTIA 2011 that T-Mobile will get to keep its current pricing structure. It was unclear what he meant by that: is AT&T going to keep T-Mobile as a separate arm, or will AT&T change its entire pricing structure in order to match that of T-Mobile’s current plans? The latter is extremely unlikely, but we can’t imagine AT&T keeping T-Mobile as a separate division, either.

Unfortunately, we weren’t able to get more details from de la Vega, so we’re looking to get further information from other AT&T representatives. For now, it does sound like AT&T has T-Mobile’s customers in mind and is aware of the anti-consumer criticisms its possible acquisition has been garnering.

The T-Mobile G2x was just announced and you know that the IntoMobile team got some hands-on with it at the...