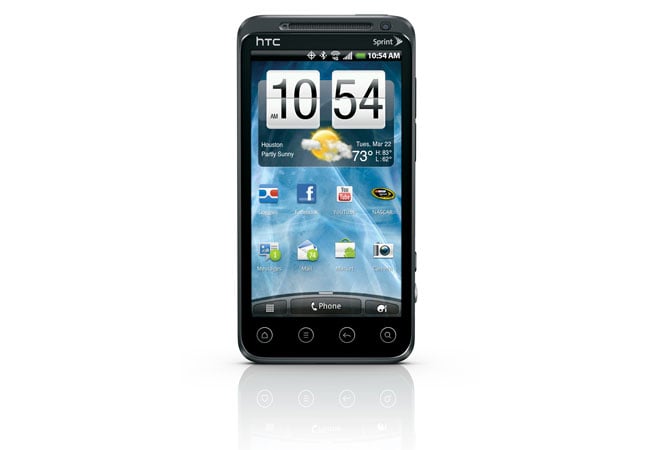 Sprint took to the stage at CTIA and announced the EVO 3D, the next generation in its line of popular EVO handsets for Sprint. The EVO 3D takes the traditional styling of the EVO 4G and adds dual 3D-capable cameras on the back. The EVO 3D includes the following specs:

The EVO 3D will debut on Sprint starting this summer. Additional details on this 4G Android handset will be available in the press release on the next page.

Today at CTIA 2011, Sprint officially announced the HTC View 4G, better known as the HTC Flyer. Not a huge...