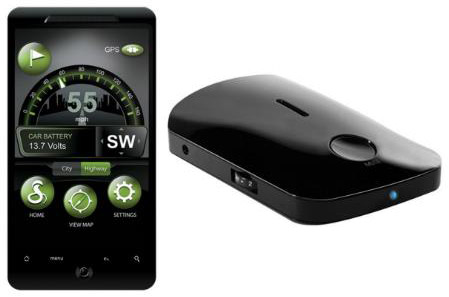 We knew Cobra will release its iRadar app for Android at some point in April. Well, now we have the exact date and it’s April 4th.

Those unfamiliar should know that Cobra iRadar is touted as the industry’s most advanced smart detection system, which uses Bluetooth to communicate between dash-mounted radar/laser detector and the Cobra iRadar app — already available for the iPhone and will soon hit the Android Market, too.

The Cobra iRadar platform consists of: