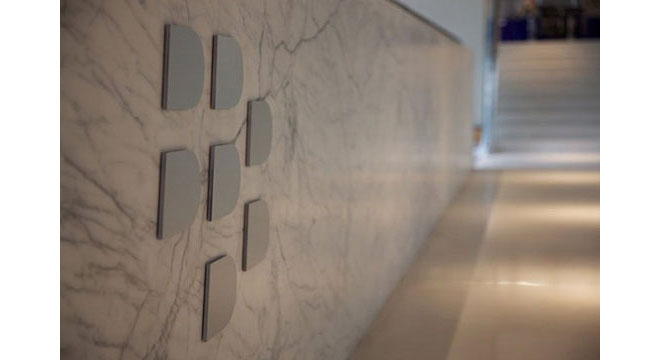 RIM announced its fourth quarter financials for the fiscal year ending February 26, 2011 and while its quarterly results are strong, its guidance is shaky. The Canadian handset manufacturer shipped 14.9 million BlackBerry handsets in the last three months. This figure that is at the top of its estimate for the quarter, but less than the 16.2 million iPhone Apple sold in its quarter ending in December. For the year, RIM sold 52.3 million handsets, a 43% increase over the previous fiscal year.

RIM also earned $934 million this quarter, or $1.78 a share, which is up from $710 million ($1.27 a share) year over year. These quarterly earnings also beat analyst estimates which were looking for $1.75 per share. Revenue for the quarter was $5.56 billion, up from the $4.08 billion reported in the same quarter last year, but slightly below the street estimate of $5.65 billion.

RIM’s outlook for the upcoming quarter was lower than expected and its stock dropped more than 10% in after hours trading. RIM expects its quarterly revenue to drop to $5.2 to $5.5 billion and its earnings per share to fall to $1.47 to $1.55 a share. This lowered guidance is the result of a lower average selling price for its handsets, an increased level of investment in its upcoming PlayBook tablet and “the risk of potential disruption in RIM’s supply chain as a result of the recent earthquake in Japan.”

Today RIM announced that they're expanding the developer ecosystem not only with a native SDK that high-end game developers have...