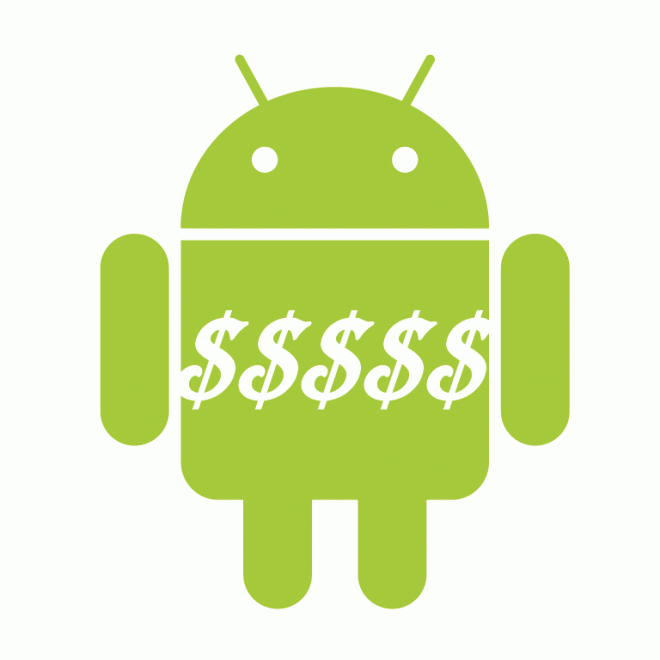 Android developers looking to boost their bottom lines will be happy to know that Google’s mobile platform is narrowing the gap with iOS by offering in-app purchases next week.

For Android developers, this could be a killer feature because it allows you to vary your business model. Instead of selling an app for a dollar and hoping it gets millions of downloads, app makers can offer it for free and sell virtual goods inside.

This kind of in-app purchasing has proven powerful on other platforms, as Zynga is raking in boatloads of cash due to its virtual goods in mega-hits like Farmville. In the mobile space, Rovio said it has received good traction from the Mighty Eagle in-app purchase – it said about 40% of its applicable users have purchased that at least once.

Android in-app purchases come nearly two years after Apple added this feature to its iPhone software and there is still some friction for purchases. Unlike Apple and its iTunes credit card juggernaut, Android still uses a mis-mash of credit cards, Google Checkout and carrier billing for its purposes. To be fair, that flexibility offers choice but that doesn’t always lead to the easiest user experience.

Those wanting to test Android in-app purchases can hit up Google’s developer website:

n preparation for the launch, we are opening up Android Market for upload and end-to-end testing of your apps that use In-app Billing. You can now upload your apps to the Developer Console, create a catalog of in-app products, and set prices for them. You can then set up accounts to test in-app purchases. During these test transactions, the In-app Billing service interacts with your app exactly as it will for actual users and live transactions.

Do you think this will help developers rake in as much cash on Google’s platform as on Apple’s?

Are you a regular jetsetter, or perhaps you'll be hitting the skies within the next three weeks? Are you also...