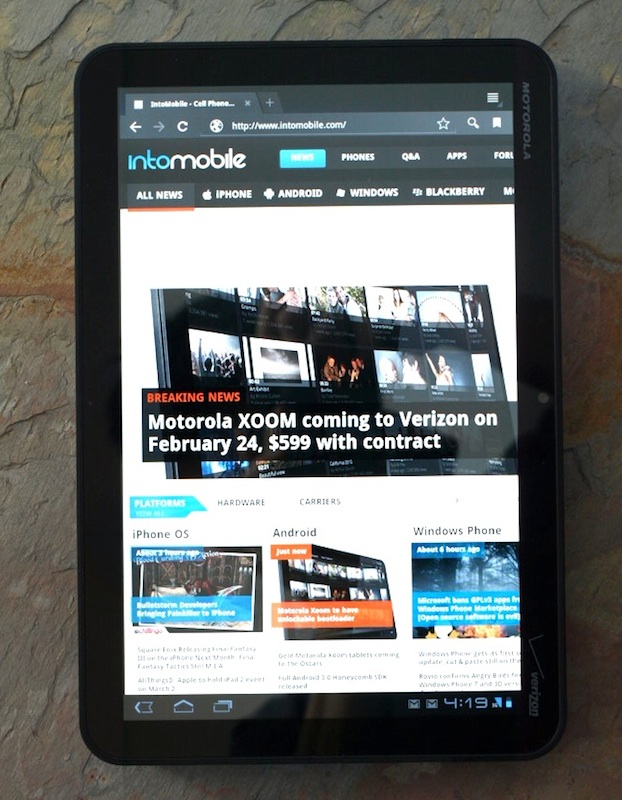 In a move that is sure to rile up open source enthusiasts, Google has told Business Week that they’re not going to release the source code to Android 3.0 Honeycomb anytime soon. Andy Rubin, head of the Android project, says: “To make our schedule to ship the tablet, we made some design tradeoffs. We didn’t want to think about what it would take for the same software to run on phones. It would have required a lot of additional resources and extended our schedule beyond what we thought was reasonable. So we took a shortcut.”

Does this really come as a surprise to anyone? Google releases the source code for Android because they want good publicity and because they’re obligated to by the GPL license. The search firm never really cared about the patches and enhancements the community developed in their spare time, they just wanted to get on people’s good side. Google has said that Android will remain open source, but what will happen to the future of the platform is a bit uncertain.

Will there be two concurrent versions of Android being developed at the same time? One for devices that fit in your pocket and one to compete in the tablet space? Will these versions merge at some point in the future, possibly with Android 2.4 Ice Cream? We don’t know, but these are the types of questions that the audience members at Google’s upcoming I/O event, scheduled to take place in May, will be asking.

What does this mean for you, the consumer? Absolutely nothing. The media will blow this up and portray it as Google turning evil, but you’ve got to remember that this a company we’re talking about and their number one goal is to make money. People buy devices, rarely update them, and then throw them away when it’s time to upgrade. Open source? Whatever.

Cricket Wireless is the latest carrier to get its own version of LG's wildly popular Optimus One smartphone. The carrier...