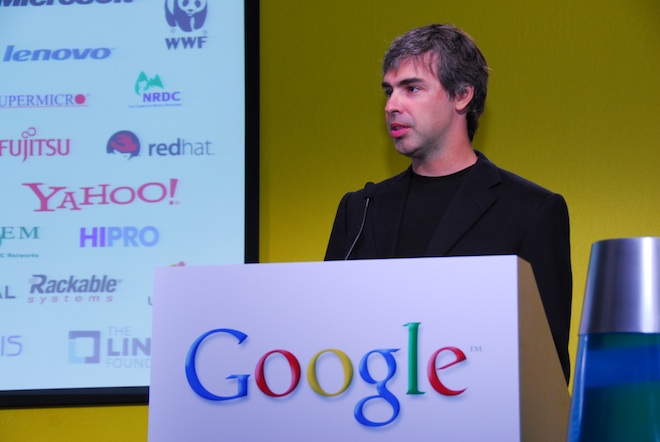 The dream of turning your mobile phone into your wallet is soon going to become a reality, and according to The Wall Street Journal Google is working with MasterCard and Citigroup on a near field communication (NFC) based mobile payments system in an effort to be the first to make that fantasy come true. Here’s how it’ll work: you, the typical consumer of overpriced unnecessary consumer electronics and fast food, have a credit card that’s been issued to you by Citigroup. You connect said card to an application that you run on your Android device. Next time you’re in a store that has an NFC equipped cash register made by VeriFone you swipe and pay. Done. Google isn’t planning on collecting a share of each transition, instead they want to store information about the purchases you make and resell it to retailers. Sound creepy? Not really. Privacy advocates are going to go nuts, sure, but do you think the common man really cares that the cafe he’s in knows he also likes to buy DVDs from Best Buy?

This isn’t going to be easy. There’s going to be competition from Isis, the venture formed by AT&T, T-Mobile, and Verizon that seeks to make mobile payments something that’s owned by the operators. They’d rather you conducted your business through them instead of turning into a dumb pipe. What do they have to gain? Customer loyalty, also known in the industry as reducing churn, and access to not only your spending habits, but where and when you spend your money. That data is ripe for the taking and using it to better sell products and services to people. Who will win? It’s way too early to tell, but if we were Google we’d tell businesses of all sizes that we’ll subsidize the purchase of your NFC cash register in exchange for joining our ecosystem.

Before you visit the site and spend your hard earned money in a flash of a second, let me tell...