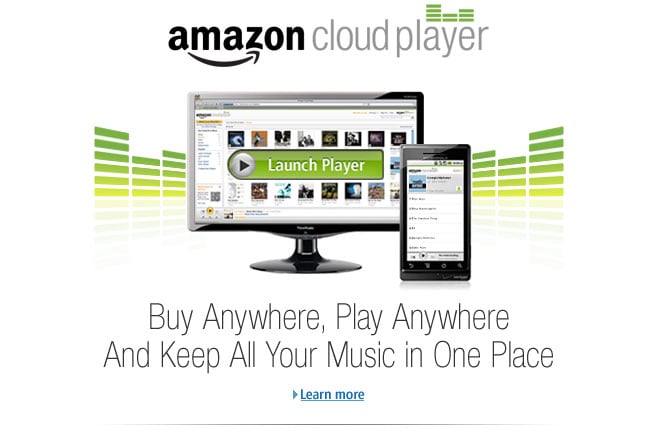 It was only a matter of time before the music labels raised a stink about the Amazon Cloud Player, as the record industry isn’t happy with the retailer giving Android users a “digital locker” for accessing their tunes.

According to Reuters, Amazon didn’t have the required licenses to enable users to stream tracks the way the Cloud Player allows. Basically, the service gives you a certain amount of storage in the cloud that is accessible to stream wherever you are on your specified device.

The problem with that, according to the music industry, is that services like Amazon Cloud Player needs separate licenses to enable this type of service. The online retailer is in the middle of negotiating these deals but it launched the service without securing the rights first. It’s “somewhat stunning,” according to an unnamed music executive.

The Amazon Cloud Player service will be an interesting test for the future of these streaming and digital locker services. Some will argue that it’s silly for record labels to object over companies giving users access to content they’ve already purchased but if that’s the law, then these companies have every right to complain and use legal actions.

It also could pave the way for the looming iTunes in the cloud, which many are expecting to be unveiled at WWDC later this year. Apple does have more clout with the record and movie labels than Amazon but these companies are also wary of giving Apple even more control than it already has.

These issues are going to have to be resolved soon because you can’t stop the cloud. Amazon’s service is already here and it won’t be too long before we see the solution from Apple. Google, the biggest cloud lover out there, will also be rolling out a Google Music service for Android in the not-too-distant future.
[Via Reuters]

Well, pardners, if you're up for a "dual," Sprint has now put up its preorder page for the Kyocera Echo,...