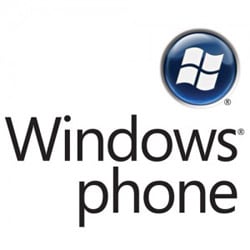 It was at the MIX10 conference when the Windows Phone team showed, for the first time, the application platform and tools that developers would use to build applications and games for Windows Phone 7. A year later they have some impressive numbers to share:

I would say it’s a nice start for Microsoft. The Redmond giant plans to use the upcoming MIX11 to “outline purpose and principles” for the next release of the platform.

The debate on why there are so few women in the field of science and technology rages on, but Google...