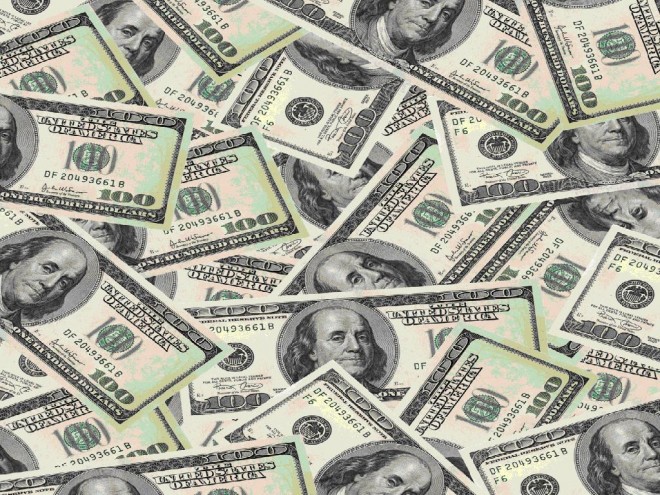 Google appears to be on the cusp of purchasing more than 6,000 telecom patents from Nortal and the move will only cost the search giant about $900 million.

The telecom patents will give Google legal cover for patent infringement cases – it won’t stop the existing lawsuits but it gives Google ammunition to counter-sue those who would want to go after it. Companies like Apple and Research In Motion supposedly also bid for the patents and the Nortel telecom patents are still up for grabs if some company tops Google’s bid.

So after a lot of thought, we’ve decided to bid for Nortel’s patent portfolio in the company’s bankruptcy auction. Today, Nortel selected our bid as the “stalking-horse bid,” which is the starting point against which others will bid prior to the auction. If successful, we hope this portfolio will not only create a disincentive for others to sue Google, but also help us, our partners and the open source community—which is integrally involved in projects like Android and Chrome—continue to innovate. In the absence of meaningful reform, we believe it’s the best long-term solution for Google, our users and our partners.

The move comes as Google and Android have been a lightning rod for patent lawsuits. As a relatively new entry into the mobile space, the search giant doesn’t have the portfolio of patents that some of its competitors have.

So far, many of the patent lawsuits have been aimed at Android partners like LG or Motorola but Oracle is directly suing Google over Java patent infringements in its mobile platform. The Nortel telecom patents may not be the best weapon against Oracle but it will definitely come in handy if other mobile companies try and bring the search giant to court.

Any Americans hankering for a GSM version of the Incredible 2 coming soon to Verizon are in luck; up here...