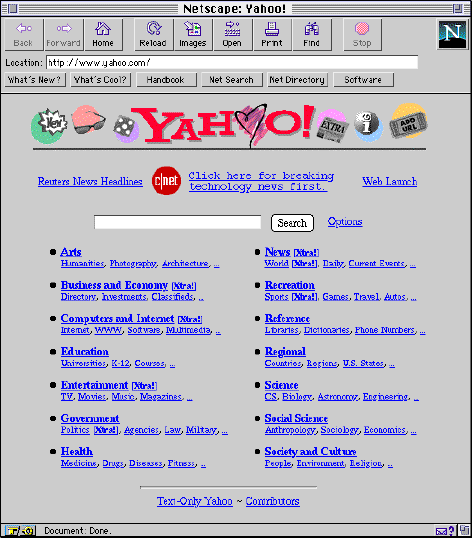 Back in May of 2010 Nokia announced that it would team up with Yahoo! to provide email and chat services to current Ovi subscribers. It’s taken nearly a year for anything to come of that announcement, but it’s now official. Nokia has declared, via their official Ovi Blog, that the transition to Yahoo!’s platform for both email and chat is now underway. What exactly does this say about Nokia’s efforts at making competent online services? Ovi was supposed to be Nokia’s way of showing the world that they can be the next big thing to happen to the internet since Facebook, but really … it’s been nothing but a complete and utter failure. Sure, you can say that millions of people who never had an email account now have one thanks to Nokia, but those same people would have gotten one eventually thanks to bargin big Android devices hitting the market or an internet cafe springing up in their village.

Our biggest concern is how will Nokia treat current Ovi users once the transition to Windows Phone is complete. Wouldn’t Nokia have rather migrated all those email accounts to Hotmail? Isn’t Yahoo! one of Microsoft’s biggest competitors, at least in the online space where Bing has done nothing but become the butt of every joke about Redmond?

Anyway, here are a few warnings that Nokia is sharing with the 17 people that use Ovi for their day to day email address: You may not see all your emails migrate over immediately. It’s going to take some time for all that data to move. You also may not be able to use email in your native language anymore because you’ll only get what Yahoo! supports. Oh and you’ll have 90 days to accept a new EULA, otherwise your account is closed … which wouldn’t be the saddest thing in the world since you can finally switch to GMail.

Video: Nokia Drop, just like Google Chrome to Phone, but for Symbian devices

It's happened to all of us. You'll be reading an interesting article on your laptop or looking at an image...