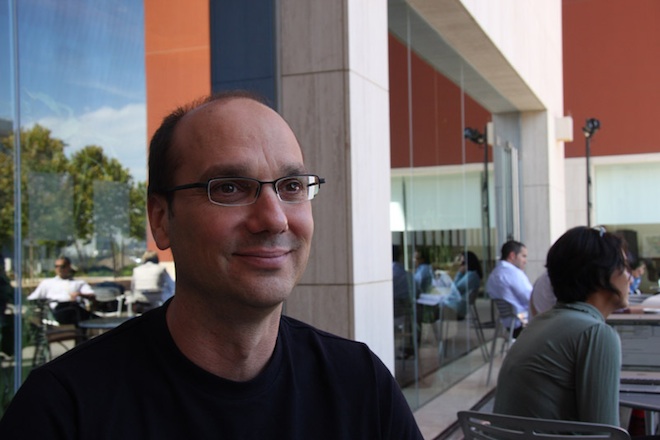 Last week we covered an article from Business Week that discussed Android’s potential locked down future. Said article described a scenario where Google would have total control over what sort of tweaking can be done to Android’s user interface and that soon Google would begin dictating which chipsets are best optimized for their operating system and should be used. If that sounds familiar to you then you’ve likely read something about Windows Phone, an operating system that’s 6 months old and that Microsoft controls with an iron fist, forbiding any tweaks whatsoever and also specifying “hardware chassis” that device makers need to use in order to build handsets.

Andy Rubin, the father of Android, responded to the article today, a full week later, saying that absolutely nothing has changed. Android launched in October 2008 and has always been free to use by anyone. If you want your device to be Google certified and able to run Google’s proprietary applications such as GMail and Google Maps, then you need to pass a compatibility test. That’s always been there. And about the whole delay with bringing Honeycomb’s source code out, Andy says: “As I write this the Android team is still hard at work to bring all the new Honeycomb features to phones. As soon as this work is completed, we’ll publish the code. This temporary delay does not represent a change in strategy.”

So there you have it. Nothing to see here, move along. Android remains open and free, source code will get published in due course, and at some point in the near future all the neat things that Honeycomb can do will come to a device that can fit in your pocket. It may be Android 2.4 Ice Cream, it may be something else, we’ll likely find out at Google I/O which takes place in a little over a month.