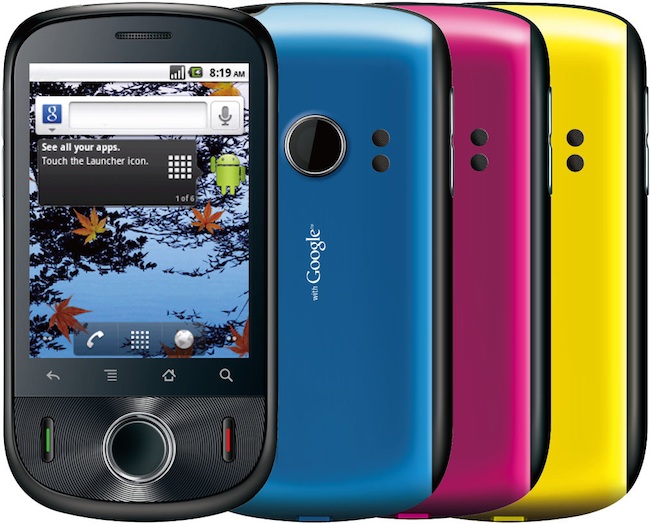 The market for low cost smartphones is set to explode thanks in part to Google’s Android operating system, but also Moore’s law that allows our mobile phones to not only do more than they did a few years ago, but also be made for far cheaper. According to a new report from Digitimes, between 20 and 25 million Android handsets that cost $150 or lower will be sold over the course of this year. Smartphone sales in general will jump 54.5% from 2010 figures to hit 445 million units in 2011; of those 165 million or 37.1% will run Android, meaning that it’s going to be the first time Symbian has been outsold during a full year. Earlier we reported that Q4 2010 was the first quarter where Android outsold Symbian.

So where’s all the demand for these cheap handsets coming from and who is going to give the people what they want? Nearly half of those estimated 25 million devices will go into the hands of the Chinese. That shouldn’t come as a surprise since the economy on that side of the world is giving rise to a middle class that measures in the hundreds of millions of people, each with the same goals and aspirations as you probably have right now. The other half will go to emerging markets, which haven’t been defined territorially, but that has traditionally meant Brazil, Russia, and India; Africa is whole different subject since the continent is so diverse. We’ve already seen hardware like the Huawei Ideos (pictured above), which for $150 gives you a 2.8 inch 320 x 240 pixel screen, WiFi, GPS, and 3G, running Android 2.2. That’s a steal and it isn’t going to be long for products with better specifications to reach the $150 barrier. We want to know when something like the Ideos will be available for $100. That’s the real cost of entry to markets where people’s main sources of income are still agriculture.

T-Mobile G2x could launch as soon as next week

There's been rumors that the T-Mobile G2x (Optimus 2X) would debut on April 20, alongside the Sidekick 4G and G-Slate....