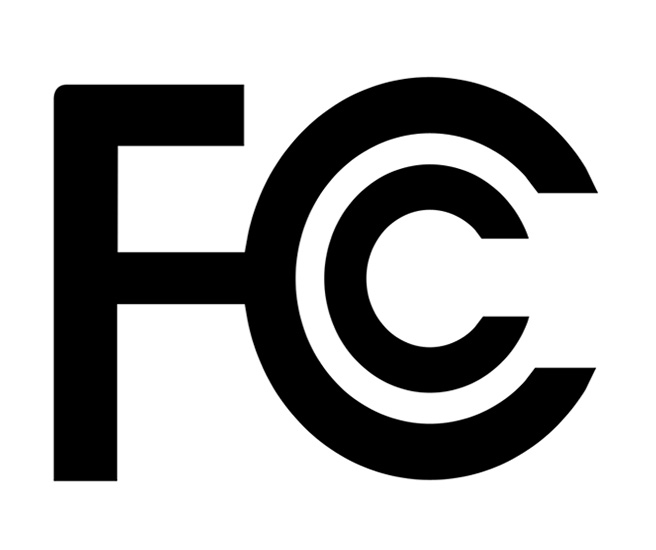 The Federal Communications Commission mandated that AT&T and Verizon Wireless must let its competitors use its mobile data services for data roaming.

In a 3-2 vote, the FCC said the larger carriers are required to sign agreements with smaller competitors for data roaming. Right now, the data roaming deals are voluntary.

Why is this important? Well, it gives companies like U.S. Cellular and Cellular South the ability to offer nationwide coverage without having to worry about their data roaming deals being pulled out from under them when it’s advantageous for AT&T or Verizon. This is going to be increasingly important as AT&T is trying to purchase T-Mobile, thus removing another major competitor from the wireless market.

Needless to say, Verizon and AT&T aren’t happy with the FCC, which has been quite nice to the mobile industry over the past few years. Verizon called the move a “defeat” for consumers and the industry and it believes this will discourage investment.

“A data-roaming mandate is unwarranted and will discourage investment,” Robert Quinn, AT&T chief privacy officer and senior vice president of federal regulatory, said in an e-mail to Bloomberg. “Proponents of a roaming mandate were seeking government intervention, not to obtain agreements — which are plentiful — but rather to regulate rates downward.”

LG Optimus A caught in the wild

If T-Mobile, Verizon Wireless, Sprint, Virgin Mobile, Cricket, U.S. Cellular and MetroPCS can have it - so can AT&T. Yup...