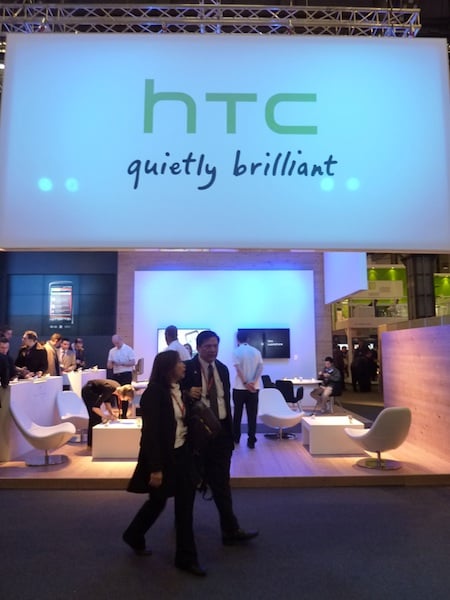 In terms of market capitalization, which is defined the share price of your company multiplied by the number of issued shares, HTC has just overtaken Nokia. This is significant because it points to both Nokia’s failures at making the transition to a company known for attractive high end smartphones as well as offering a set of compelling online services, and HTC’s success at getting by with a portfolio that except for one or two feature phones is completely made up of handsets running other people’s operating systems. Nokia does one thing right however, and that’s move boxes. No one comes even close to touching the Finnish handset maker when it comes to shipping the amount of devices they do each and every quarter. How much of that is due to the fact that Nokia makes phones that cost less than what you spend on a typical Friday night out with the boys, and how much of that is because Nokia got into the phone game really early and that’s given them time to build factories and setup relationships with component vendors?

On the flip side of the coin you’ve got HTC, who until very recently was nothing more than a company that built mobile phones for other people. The brand, HTC, was hidden from the pubic. It was torn off the device and packaging and instead replaced the name of an operator. Deciding to lift themselves from being known as a company that puts pieces of metal and plastic together to one that has actual brand recognition among consumers has done the Taiwanese firm well. While we’ve got mixed feelings about HTC Sense, the software layer HTC throws on top of Android, we’ve got to admit that HTC makes the best Android devices on the market.

What’s Windows Phone going to do to Nokia, Android, and HTC over the next few years is going to be ridiculously interesting to watch.

Good news for our readers from Australia as two of the hot HTC smartphones are now available in the country....